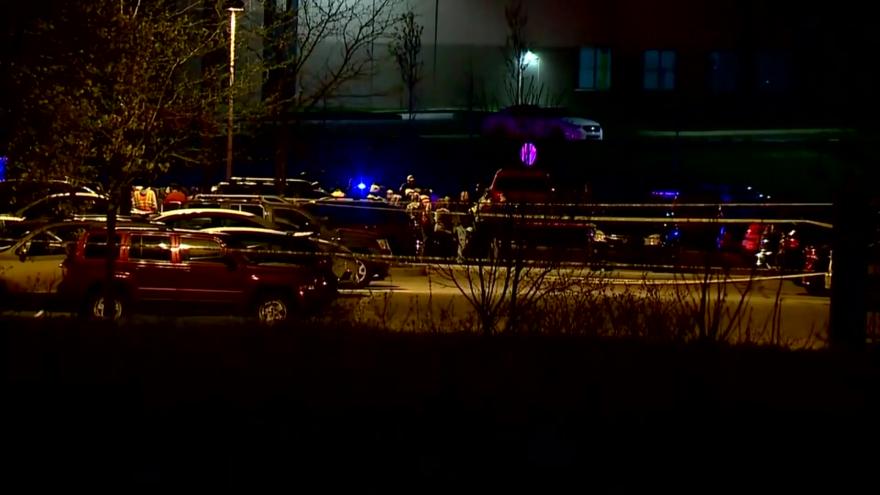 By CASEY SMITH and RICK CALLAHAN Associated Press/Report for America

INDIANAPOLIS (AP) — Authorities have identified the suspect in a mass shooting at an Indianapolis FedEx facility as 19-year-old Brandon Scott Hole of Indiana.

Two law enforcement officials briefed on the matter provided the identity to The Associated Press on Friday.

The officials say investigators are searching a home in Indianapolis associated with Hole and have seized evidence, including desktop computers and other electronic media.

The officials could not discuss the matter publicly and spoke to the AP on condition of anonymity. The shooting left eight people dead and several wounded.