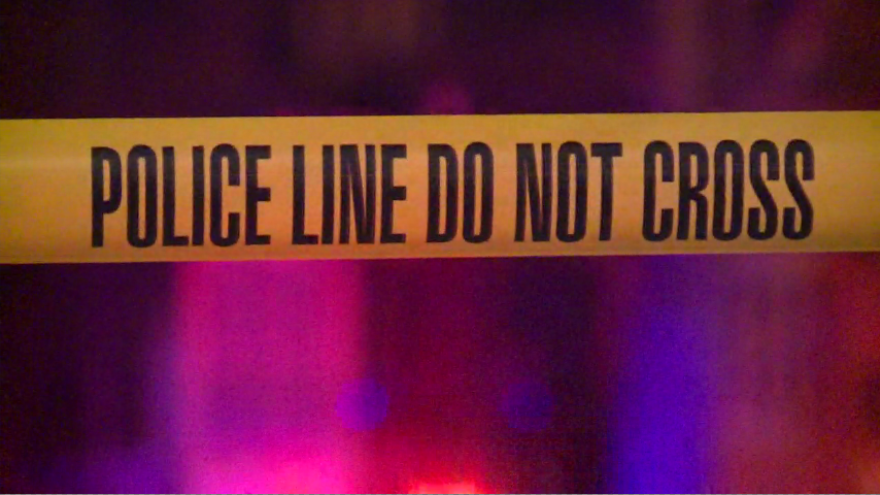 MAQUOKETA, Iowa (AP) — Police say three people have been killed in a shooting at a state park in eastern Iowa and the suspected gunman is also dead.

Mike Krapfl, special agent in charge of the Iowa Division of Criminal Investigation, said in a statement that police responded to reports of the shooting at the the Maquoketa Caves State Park Campground before 7 a.m. Friday.

Krapfl says officers responding to reports about a shooting found three people dead at the scene. He did not specify how they died and has not released their identities.

Officials say they later found a Nebraska man at the campground who had died from a self-inflicted gunshot wound.