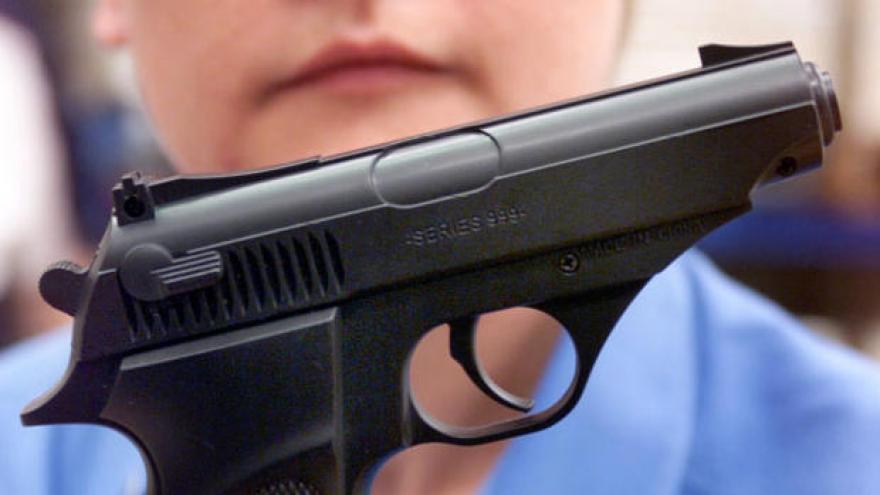 MIDDLETOWN, Ohio (AP) — Police say a gun has been found on a third-grader who told authorities he'd been bullied at a southwest Ohio elementary school.

Middletown police say the gun was found Monday on a 9-year-old boy after a teacher noticed a bulge in his pocket. Police say the boy grabbed at the teacher's arm when she reached for the gun.

The boy was taken to a juvenile justice center by police. It's unclear if he's been charged with a juvenile crime.

Middletown Police Lt. David Birk says the boyfriend of the child's mother was arrested on a child endangering charge.