Police found more than 1,400 marijuana plants inside a building in Northern California 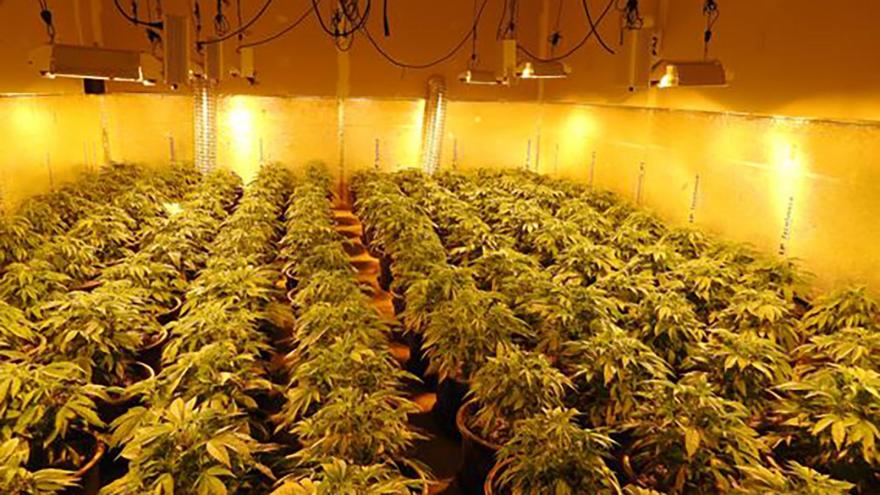 (CNN) -- A man was arrested in West Point, California, after authorities discovered 440 pounds of illegal marijuana inside a building, the Calaveras County Sheriff's Office said.

More than 1,400 marijuana plants were seized Thursday when deputies served a search warrant and found that a large shop building adjacent to a home had been turned into a grow house, the sheriff's office said.

Zhong Li, 36, was arrested there and is now facing illegal marijuana cultivation and other drug charges. He's been held at the Calaveras County Jail on a $100,000 bail. It's unclear whether Li has retained an attorney.

The building had "dangerous electrical modifications" and was unsafe to occupy, the sheriff's office said, citing the county's code compliance office.