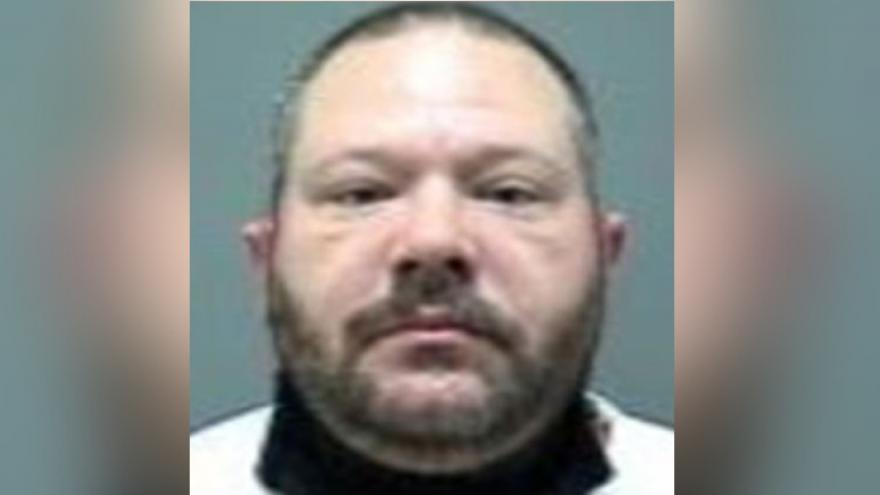 A sheriff's office release says that 38-year-old Kyle Gustin is being held in the Racine County Jail on two counts of possession of improvised explosives and numerous counts of child sex crimes.

A search of online court records shows only the explosives charges. Authorities say the explosives were located in a safe in the basement of the residence and the Kenosha County Sheriff's Office Bomb Squad "effectively rendered the pipe bombs useless."

Court documents do not show an attorney for Gustin.