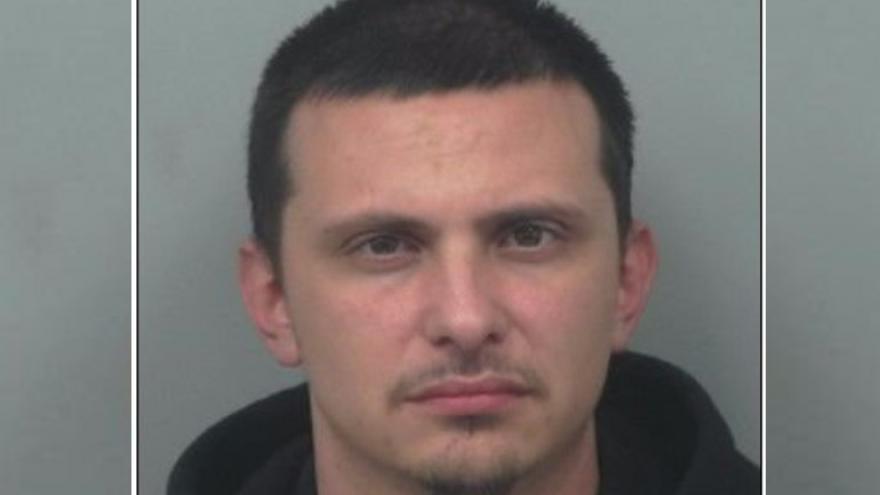 Generations of Looney Toons fans probably remember the swift-footed Mexican mouse character named Speedy Gonzales, but police announced on Tuesday that they have charged a 35-year-old Buford man — who officers say is also named Speedy Gonzalez — with forgery, identity theft and theft by deception. The charges are related to checks that were stolen from a Suwanee home and later used at a Home Depot in the Snellville area.

“His current whereabouts are unknown,” police said on Tuesday. “We urge Speedy to turn himself in to the Gwinnett County Jail.”

While his name might sound unusual, or fake, Gwinnett County jail records show he has been booked under the name several times in the past, including two arrests on identity theft and theft by deception in early 2019. No other first or middle name is listed for him in the jail records.

Police have accused Gonzalez of stealing the checks from a mailbox at a home on Lake Haven Way in Suwanee on Jan. 21. The checks were supposed to be delivered to various recipients.

The checks were then used the next day to purchase more than $3,000 in merchandise from The Home Depot on Stone Mountain Highway. That merchandise was later returned for cash.

Crime stoppers offers a cash reward for information that leads to an arrest and indictment in the case. Tipsters are asked to reference case No. 20-008850.