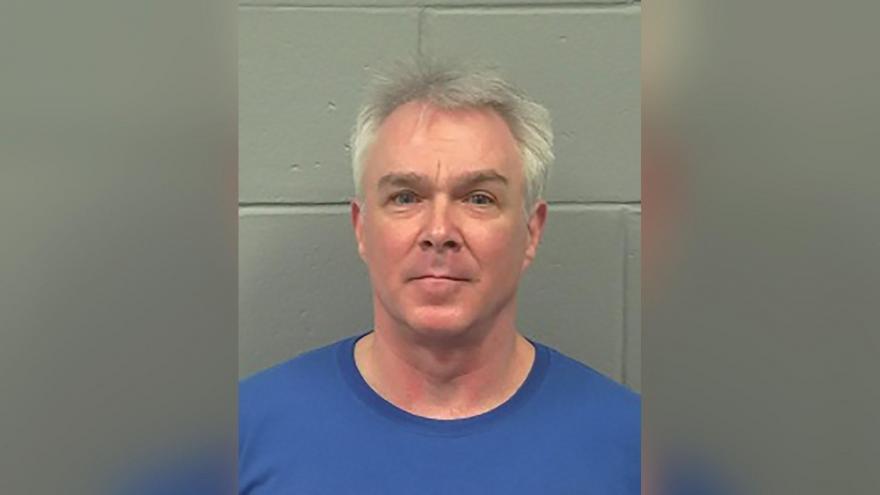 Marc Karun was arrested Wednesday on charges related to the 1986 murder of an Kathleen Flynn, 11, of Connecticut.

(CNN) -- It's been more than 30 years since 11-year-old Kathleen Flynn was found sexually assaulted and strangled to death in the Connecticut woods. On Wednesday, police arrested a man in connection with the 1986 cold case.

Marc Karun was arrested in Maine as he left his home, police in Norwalk, Connecticut, told CNN. He waived extradition at a court appearance on Friday and is due in court in Connecticut on Monday, where he faces elevated charges of murder and kidnapping, Penobscot County District Attorney Marianne Lynch told CNN.

Karun was convicted of sexual assault in Connecticut in 1989 and is listed as a lifetime registrant on the Maine sex offender registry.

Karun, 53, has not yet been assigned legal representation, according to Lynch.

CNN affiliate WTIC reported in 2016 that police were using DNA technology to solve the murder. Police told the station that numerous tips about suspects had been called in over the years but none had panned out.

On September 23, 1986, Flynn said goodbye to her friends and started off on the path she normally took to get home from school, according to WTIC. When she didn't return home on time, her mother started to worry and eventually reported her missing.

Flynn's body was found in a secluded area about 12 hours later, about 100 feet off the path she took home from school, the station reported.

Flynn's family commented on the arrest in a statement.

"We wish to thank the Norwalk Police Department for bringing Kathleen's murderer to justice," they said. "This continues to be a very difficult time for us and we do not wish to make any further comments. We ask the media to please respect our privacy."