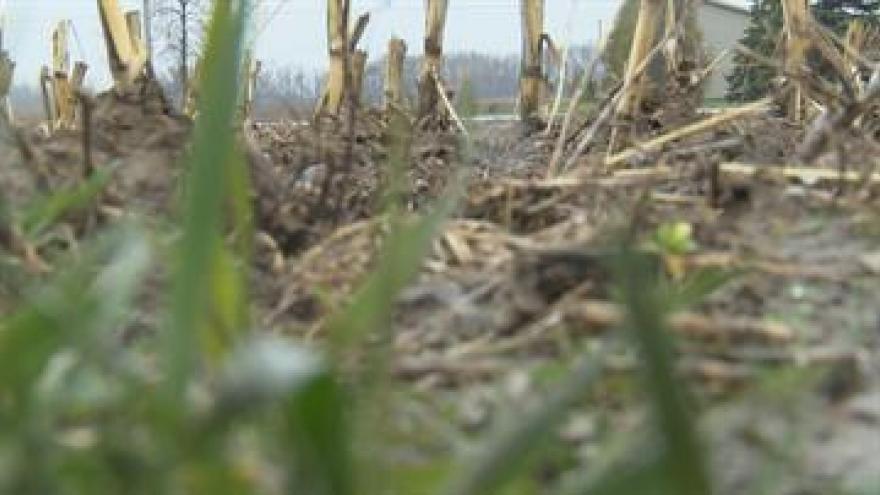 NORRIE, Wis. (AP) — A 19-year-old central Wisconsin man has been charged with intentionally starving cows on his family's farm.

The Wausau Daily Herald reports prosecutors charged Joshua Litze Friday with two counts of intentionally failing to provide food to animals, four counts of failing to timely dispose of an animal carcass and one count of bail jumping.

The complaint says a Marathon County sheriff's deputy responded to a report of cattle in the road near a farm in Norrie, about 25 miles (40.23 kilometers) east of Wausau. The officer found cows with bones protruding from their sides and at least four carcasses of dead cows.

Authorities say Litzke was supposed to be taking care of nearly 30 cows while his father was out of town.

It wasn't clear if Litzke has a lawyer.