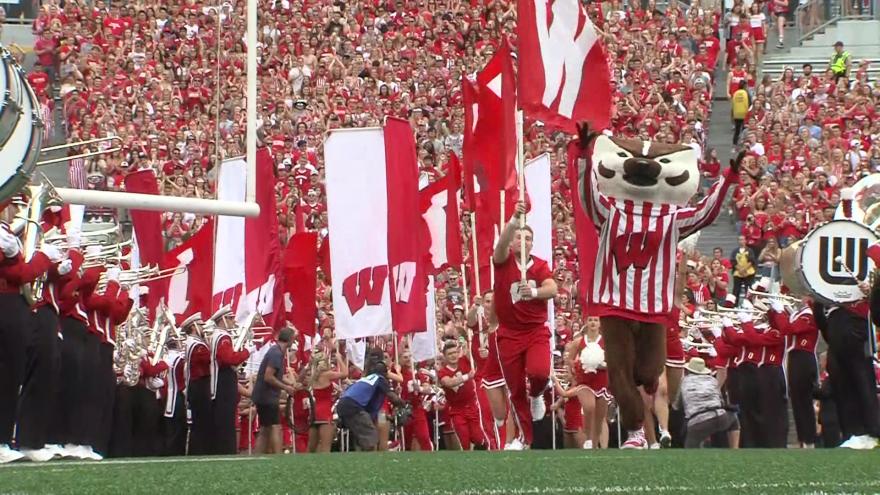 MADISON, Wis. (AP) — University of Wisconsin police say 45 people were ejected and 32 people were arrested during the football game between the Badgers and Eastern Michigan on Saturday night.

Police say 30 of the 32 citations were issued to UW students.

The list included 30 citations for underage alcohol, one for possession of alcohol on UW lands and one for UW code theft.

WISC-TV reports there were 22 first aid calls during the game, which the Badgers won 34-7.