2 ATF agents and a police officer shot in Chicago 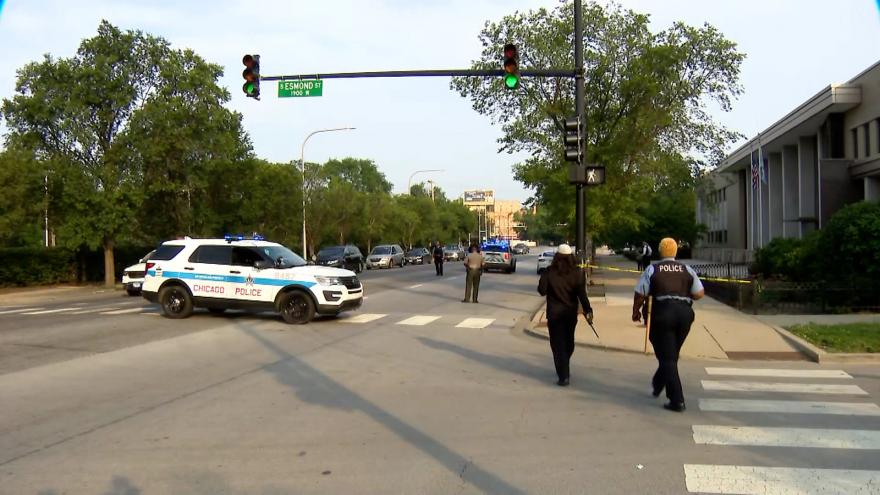 (CNN) -- Two Bureau of Alcohol, Tobacco, Firearms and Explosives agents and one Chicago police officer were shot while they were in a car early Wednesday, Chicago Police Superintendent David Brown said.

One of the ATF agents was shot in the hand, the other was hit in the side/torso/arm area and the Chicago police officer was grazed in the back of the head by a bullet, the superintendent said.

"Officers were fired upon from the street towards the on-ramp while they were in their car," as they entered Interstate 57, he said.

The officer is the 36th Chicago Police Department officer that has been shot or shot at this year, said Brown. One of the ATF agents is a woman and the other agent and the police officer are men, said Brown.

They were conducting an undercover investigation and they were in one unmarked vehicle when they were fired upon, said Brown.

"We want to capture these suspects as soon as possible," Brown said.

He said didn't know if more than one suspect was involved in the shooting.