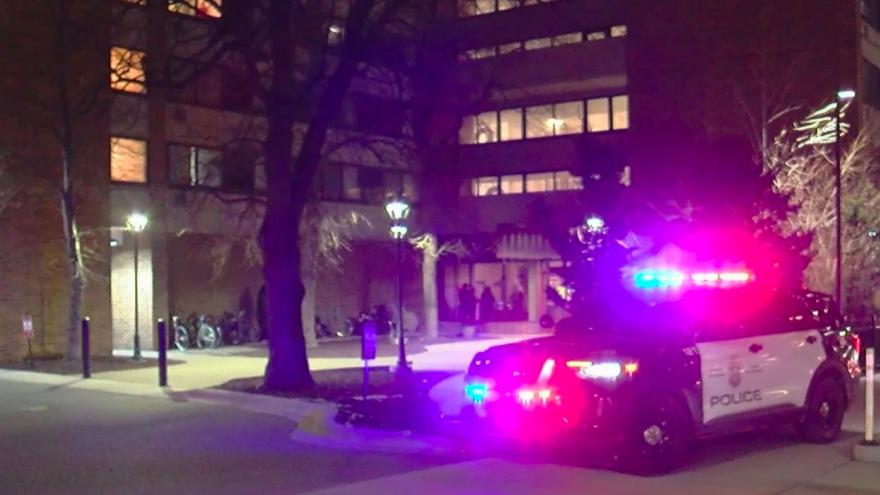 MINNEAPOLIS (WCCO) -- Minneapolis police are investigating after a 10-year-old boy was fatally shot inside a downtown apartment late Friday evening.

According to police, officers from the 1st Precinct responded to the 300 block of Hennepin Avenue at around 11:35 p.m. on the report of a shooting inside an apartment. Officers soon located a 10-year-old boy with a life-threatening gunshot wound.

Police say officers immediately provided medical care, including CPR, before the victim was taken to the hospital. He later died at the hospital.

“The news of this morning is a tragedy. Period. I’m in touch with MPD regarding the investigation and the department will share updates as available. What is and has been clear is that the conversation about community safety must prominently address gun safety & gun control laws,” he said. “My heart goes out to the family and friends grieving the loss of their young loved one.”

The preliminary investigation indicates the victim and another juvenile family member were alone inside the apartment when the shooting occurred.

No arrests have been announced at this time and the death investigation is ongoing. The victim’s identity, cause and manner of death will be released by the Hennepin County Medical Examiner.

It was the latest incident in a string of violence in Minneapolis Friday, including a stabbing and shooting that sent two people to the hospital.