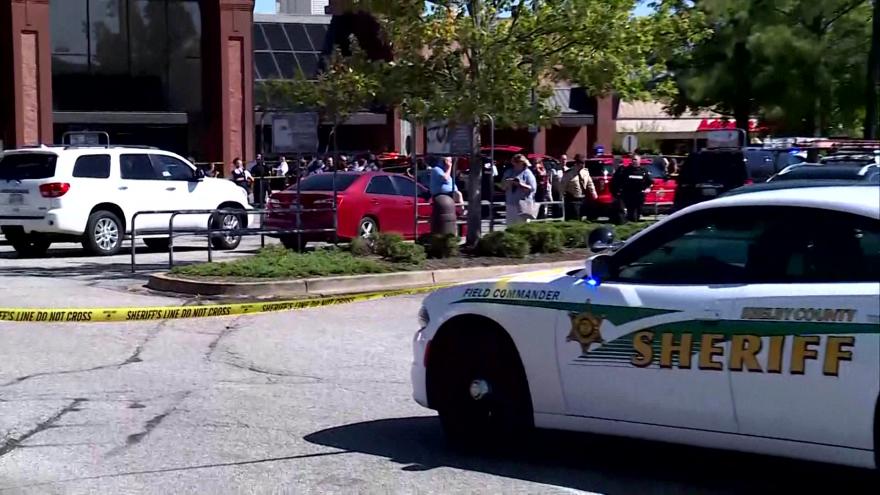 COLLIERVILLE, Tenn. (AP) — Police say a shooting at a Tennessee grocery store east of Memphis has left one person dead and 12 others wounded, and the shooter has been found dead.

Chief Dale Lane of the Collierville Police Department said the shooting happened Thursday afternoon at a Kroger grocery outlet in that community about 30 miles east of Memphis.

He said 13 people in all were shot and 12 of them were taken to hospitals, some with very serious injuries.

He said police SWAT team officers went aisle to aisle to take people to safety inside the store.

He says the shooter was subsequently found dead of an apparent self-inflicted gunshot wound.