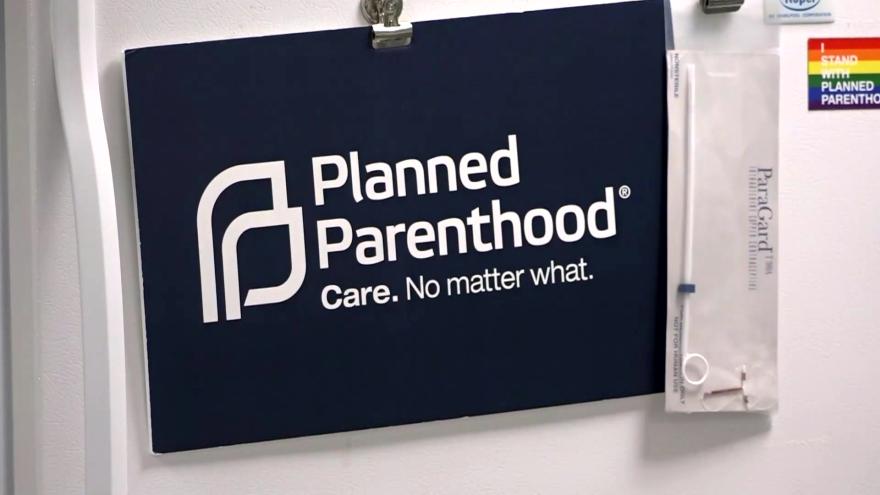 It's pouring money into contests where access to abortion will be on the ballot.

The effort comes about two months after the Supreme Court overturned the landmark 1973 case Roe v. Wade, which created a constitutional right to have an abortion.