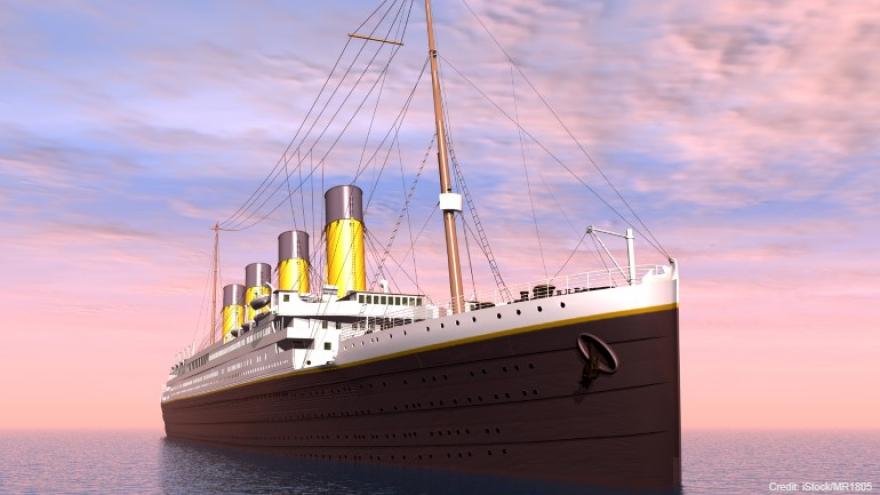 NORFOLK, Va. (AP) — A company's plan to retrieve the Titanic's radio has sparked a debate over whether the famous shipwreck still holds human remains.

Lawyers for the U.S. government have raised the question during their ongoing court battle to block the planned expedition.

They cite archaeologists who say remains could still be there.

The lawyers say RMS Titanic Inc. fails to consider that in its dive plan. But the company says human remains likely would've been noticed after roughly 200 dives to the site.

The company also says remains would've dissolved in the harsh ocean environment. The luxury ocean liner sank in 1912 after striking an iceberg in the North Atlantic.