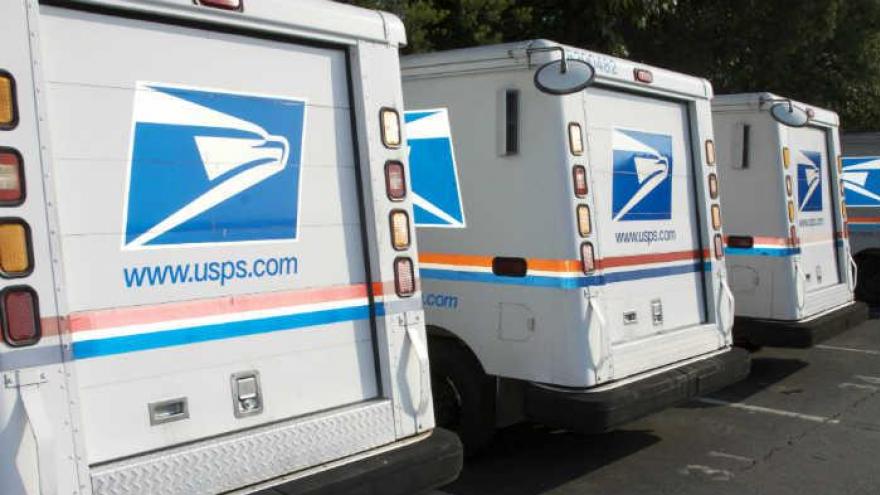 PORTLAND, Maine (AP) — The Postal Service's aging fleet of trucks is soldiering on even as a contract for greener replacement vehicles is being challenged.

The primary fleet of vehicles that were delivered starting in 1987 is due to be replaced under a new contract, but the winning bid is being challenged.

That means the delivery of new trucks set for late 2023 could be further delayed.

Workers don't really care which model they get.

They just want something that's safe. The current vehicles are catching fire at an alarming rate, they lack adequate heating and cooling, they deliver poor fuel economy and they're becoming difficult to maintain.