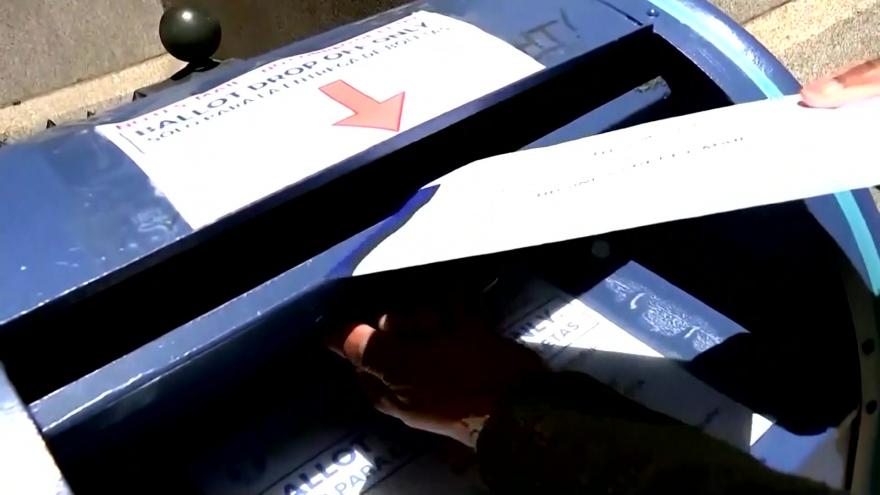 A court filing Monday didn't give a reason and an attorney for the voters declined to say why, citing attorney-client privilege.

The lawsuit had sought to exclude election ballots in Milwaukee, Dane and Menominee counties.

All three went strongly for President-elect Joe Biden, who defeated President Donald Trump by about 20,500 votes in the state.

Counties were expected to finish certifying the results this week.

When their canvass is final, Trump has a one-day window to request a recount that he must pay for.