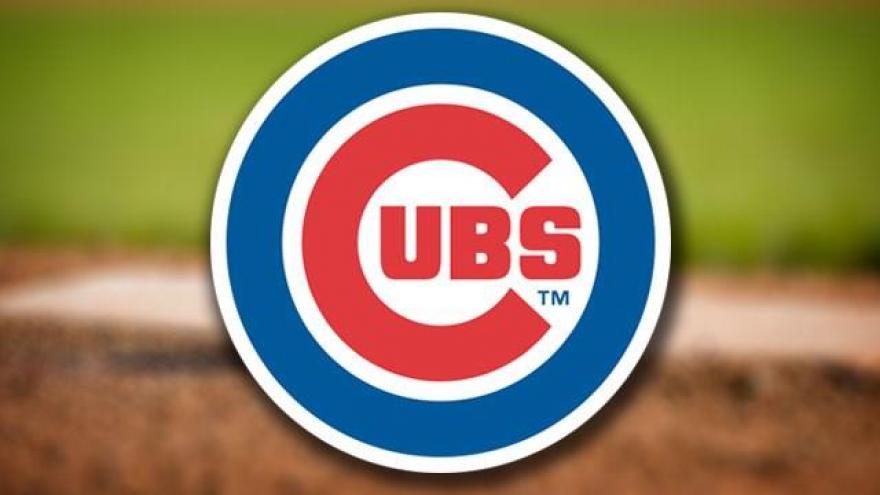 In his last start of the season, Musgrove (11-12) was charged with three runs, two earned, while striking eight and walking two as the Pirates recorded a three-game sweep. Musgrove won his final three outings.

The Cubs are in the midst of their longest losing streak since dropping 12 straight in 2012. Chicago will miss the postseason for the first time since 2014 after being eliminated from the NL wild-card race Wednesday night.

Chicago, however, can still play a role in the outcome of the NL Central standings. The Cubs close out the season with a three-game series at division-leading St. Louis starting Friday night. The Cardinals hold a one-game lead over Milwaukee.

Melky Cabrera, Jose Osuna and Pablo Reyes each had three hits for the Pirates, who finished with 15 hits. Reyes also doubled and tripled.

Jose Quintana (13-9) was tagged for seven runs, five earned, on 12 hits in his last start of the year. The left-hander won his other four starts against Pittsburgh this season and ended the year allowing 23 runs in 13 1/3 innings in his last four outings.

The Pirates built a 7-0 lead against Quintana. Reyes hit a two-run triple in the first inning, Osuna and Jacob Stallings had run-scoring hits in a three-run third and Jake Elmore's RBI single capped a two-run seventh. Two of the seven runs scored on errors.

Musgrove gave up all three of his runs in the sixth when Ian Happ hit a two-run double and scored on Victor Cartini's single as the Cubs closed within 7-3.

The Pirates answered with two runs in the bottom of the inning when Adam Frazier hit an RBI single and was driven in by Cabrera, who doubled.

Tony Kemp hit a run-scoring double and Nico Hoerner had an RBI single for the Cubs in the eighth, cutting the deficit to 9-5.

Cubs manager Joe Maddon said he has yet to discuss his future with president of baseball operations Theo Epstein and would like to talk during the series in St. Louis.

Maddon's five-year, $25-million contract expires at the end of the season. There has been much speculation the Cubs will make a change after having their run of playoff appearances end.

Meanwhile, Pirates manager Clint Hurdle said he hopes to return next season. Hurdle is under contract through 2021 but the Pirates are assured of finishing last in the NL Central and have also had multiple clubhouse incidents since the All-Star break.

Pirates general manager Neal Huntington said in a statement released through the team that he will not discuss personnel matters with the media until the season ends.

Cubs: LHP Cole Hamels (left shoulder fatigue) is scheduled to start Saturday night at St. Louis after having his last turn in the rotation skipped. . 1B Anthony Rizzo (sprained right ankle) did not play and may be held out of series with the Cardinals. . RHPs Yu Darvish and Kyle Hendricks will not face the Cardinals as the Cubs have decided to shut down both starters now that they are out of contention.

Pirates: OF Bryan Reynolds (right hamstring discomfort) was not in the lineup after being injured Wednesday.

Pirates: Open a three-game home series against Cincinnati on Friday night with LHP Steven Brault (4-6, 5.07) facing RHP Anthony DeSclafani (9-9, 3.84). Brault is 1-5 with a 6.23 ERA in nine starts since the beginning of August.