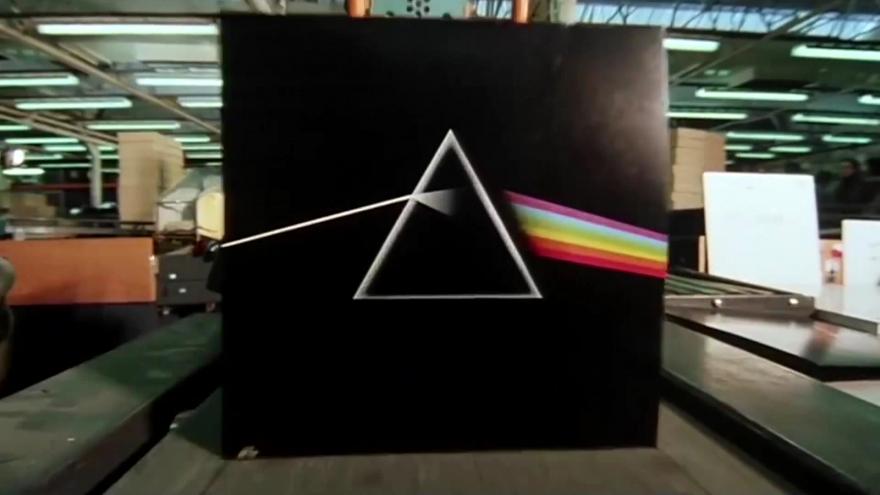 LONDON (AP) — Pink Floyd is releasing its first new music in almost three decades to raise money for the people of Ukraine.

The track features Khlyvnyuk singing a patriotic Ukrainian song from a clip he recorded in front of Kyiv's St. Sophia Cathedral and posted on social media.

Gilmour said the video was "a powerful moment that made me want to put it to music.

"The song is being released Friday, with proceeds going to Ukrainian humanitarian relief efforts.