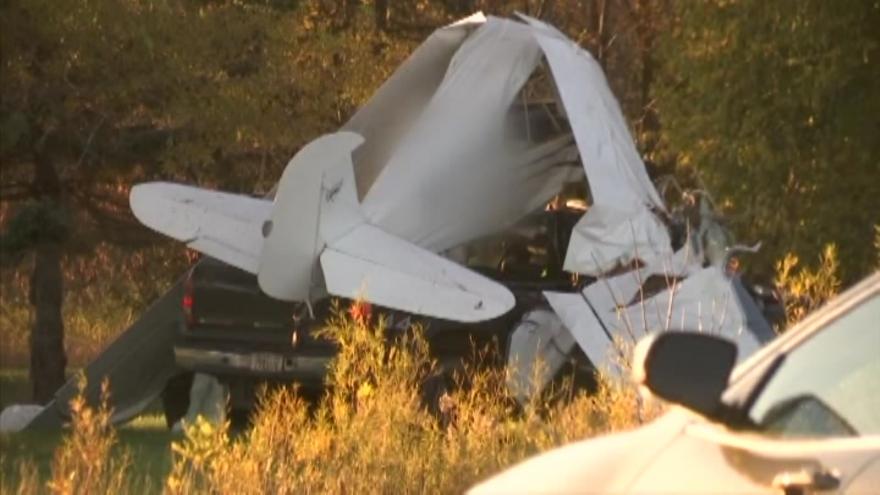 LEDGEVIEW, Wis. (AP) — Sheriff's officials say the pilot of a small plane was killed, and the driver of a pickup truck was critically injured in a collision near a private airfield in eastern Wisconsin Thursday.

Authorities say the pilot of the fixed-wing, single-engine plane was coming in for a landing in Ledgeview on Thursday afternoon when it struck the pickup, which was traveling west on a Brown County highway.

The Brown County Sheriff's Office says the pilot was trying to land, but was too close to a roadway.

The pilot, who was from Ledgeview, died at the scene. The driver of the pickup, who is from the Greenleaf area, was rushed to the hospital.

The NTSB says the plane had just had its annual inspection.

Investigators are working to learn why the pilot was flying so close to the road.