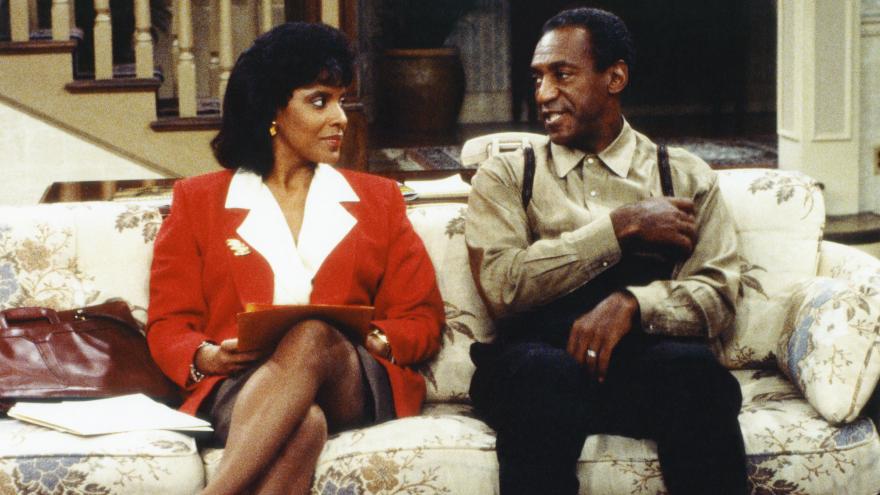 (CNN) -- Phylicia Rashad has long been one of Bill Cosby's staunchest supporters and on Wednesday she shared her reaction to his sentence being overturned.

"FINALLY!!!! A terrible wrong is being righted- a miscarriage of justice is corrected!" Rashad tweeted, along with a photo of Cosby.

Cosby was released from a Pennsylvania prison after the Supreme Court of Pennsylvania vacated his 2018 conviction on sexual assault charges and sentence.

He was sentenced to 10 years in a state prison after being found guilty of drugging and sexually assaulting Andrea Constand at his home 14 years ago.

Following her first tweet, which was met with criticism by some online, Rashad later shared another statement.

"My post was in no way intended to be insensitive to their truth," she wrote."Personally, I know from friends and family that such abuse has lifelong residual effects. My heartfelt wish is for healing."

Dozens of women have accused Cosby of sexual misconduct, including harassment, drugging and rape, dating back decades. Cosby has consistently disputed the allegations and maintained the relationships were consensual.

Rashad told ABC in 2015 she was misquoted in an online interview in which she defended Cosby and said she was not being dismissive of the alleged victims.