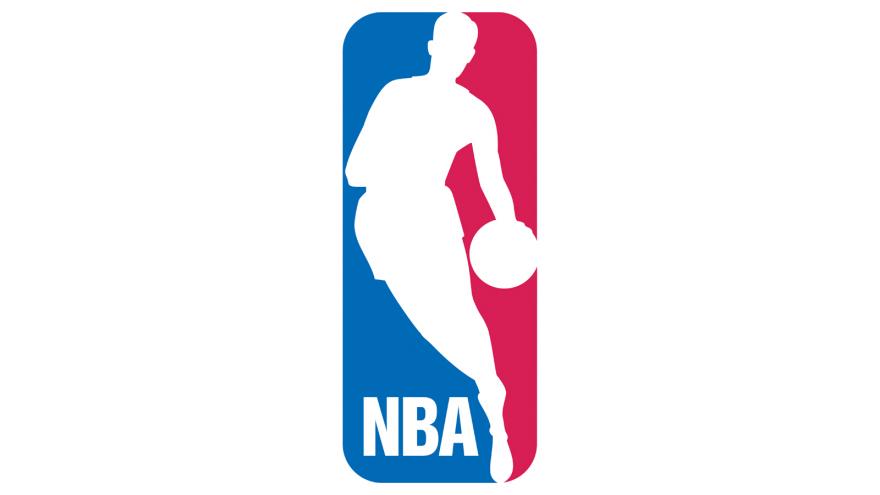 (CNN) -- Kobe Bryant fans really, really want the game he loved to pay tribute to him in a special way.

As of early Tuesday afternoon, a petition calling on the NBA to update its logo to honor Bryant had amassed more than 2 million signatures.

Bryant died, along with his 13-year-old daughter Gianna Bryant and seven others, in a helicopter crash Sunday in Calabasas, California.

"With the untimely and unexpected passing of the great Kobe Bryant please sign this petition in an attempt to immortalize him forever as the new NBA Logo," creator Nick M wrote on the Change.org petition.

He added that he hoped " ... our dream does come true and we are able to see Kobe Bryant engraved into the NBA Logo."

Celebrities, including Snoop Dogg, Justin Bieber and Naomi Campbell, have offered their support for the change.

The viral campaign is unlike any Change.org has seen.

"Nick's petition is not only the fastest-growing on Change.org, it's also the first petition of 2020 to top 1 million signatures anywhere in the globe," Michael Jones, managing director of Change.org, said in a statement. "As the world comes to terms with the death of someone as famous and well-known as Kobe Bryant, Nick has given basketball fans an outlet to create a permanent memory of someone who made history in the NBA."

Fan Nick M from Vancouver, California, who started the campaign said, "I truly cannot express this, the support from you guys has been overwhelmingly amazing."

"I want to thank everyone who has contributed to this petition and made it possible." he said in a statement. "All of this is for Kobe! I wish Kobe was still here and I never had to make this petition to begin with."

"But sadly that isn't the case, my condolences go out to the Bryant family and everyone who was involved in this accident," he added.

The current NBA logo was designed by Alan Siegel and features the silhouette of Los Angeles Lakers great Jerry West.

Except for a small change to the font, which was introduced in 2017, the NBA has used its iconic tri-color logo since 1971.

CNN has reached out to the NBA for comment.

As an 18-time All-Star selection, he transcended the sport to become one of the most well-known athletes of his generation.

After news Bryant's death broke, the league released a statement sending condolences to his wife, Vanessa Bryant, and their family.

"The NBA family is devastated by the tragic passing of Kobe Bryant and his daughter, Gianna," said NBA Commissioner Adam Silver in a statement.

"For 20 seasons, Kobe showed us what is possible when remarkable talent blends with an absolute devotion to winning. He was one of the most extraordinary players in the history of our game with accomplishments that are legendary ... But he will be remembered most for inspiring people around the world to pick up a basketball and compete to the very best of their ability."