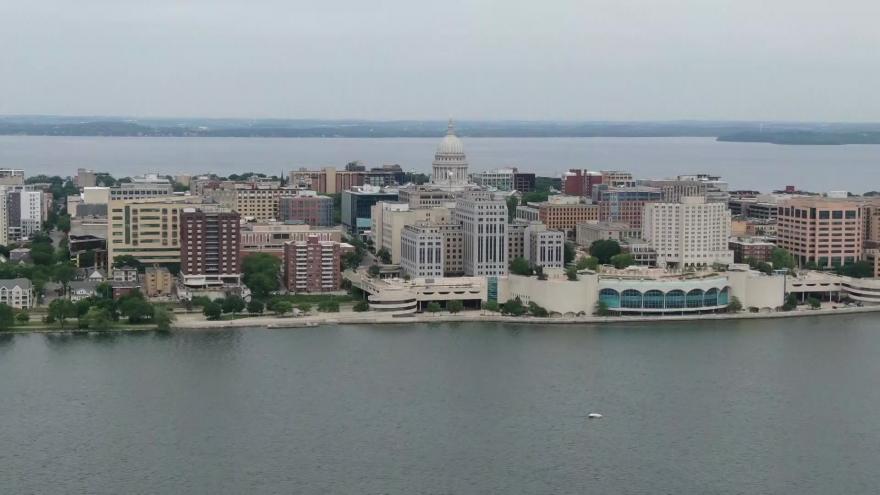 MADISON, Wis. (AP) — A petition has been filed to recall Madison's mayor by a resident who says she didn't do enough to protect the city during recent civil unrest.

Jon Rygiewicz and his group have 60 days to collect more than 36,000 signatures before the petition to recall Mayor Satya Rhodes-Conway can move forward.

The 38-year-old hotel manager tells the State Journal that Rhodes-Conway should be removed from office in part because she did not keep the city safe when demonstrators tore down statues, punched state Sen.

Tim Carpenter and threw a Molotov cocktail into the City-County Building on June 23. Rhodes-Conway says she won't be "distracted by a small group of people who want to divide this community."