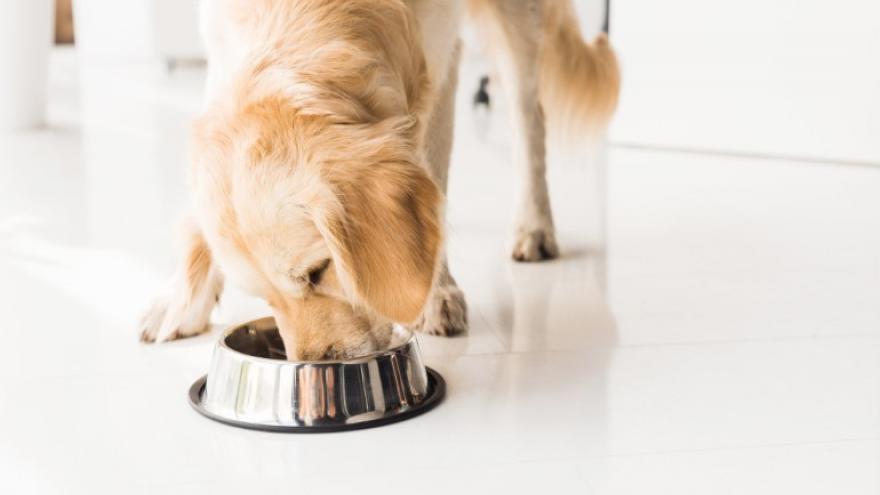 ST. LOUIS (AP) — The manager of a Texas processing plant has pleaded guilty in a conspiracy to sell adulterated ingredients to pet food manufacturers.

Haning was operations manager of a Wilbur-Ellis Co. processing plant in Rosser, Texas. The company has already paid more than $4.5 million in restitution.

The ingredients posed no health threat to animals that ate the pet food.