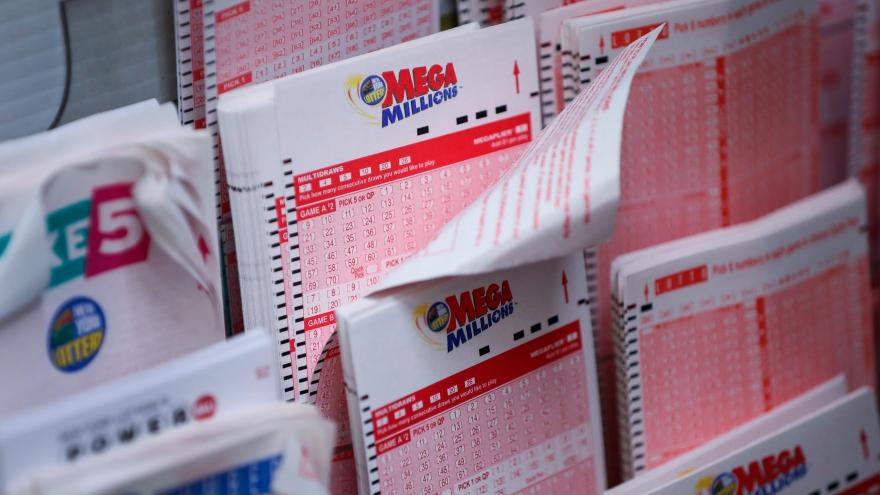 One lucky person in Ohio has won the Mega Millions $372 million jackpot (a mere $251.5 million if they want it in cash).

This isn't the first time there has been a whopping win on December 17. On that day in 2013, the third-largest prize in the history of the game -- $648 million -- was split between two winners from California and Georgia.

This might seem small in comparison to the biggest Mega Millions jackpot of all time, which was $1.5 billion. All of it went to a single ticket holder in South Carolina.

The jackpot has been growing since it was last won in Texas on September 24 for $225 million.

There were more than 1 million other winning tickets Tuesday night on all prize levels. Three winners from Iowa, New York and West Virginia each won $1 million, and another winner in Pennsylvania got lucky with a $2 million win.

The next drawing will be on Friday, when the jackpot resets to its starting value of $40 million.

How the winner will be paid

Mega Millions winners have two choices. They can either get paid up-front in cash or get an annual payout.

Before you go scrambling to get that cold, hard cash, hold on a minute. Winners actually get less if they choose to get all the money at once.

If a winner chooses cash, they will get a check for the amount of cash currently in the Mega Millions prize pool, which for Tuesday's winner is nearly $251.5 million.

If they go for the annual option, they'll get their hands on their entire jackpot amount, but will just have to wait a little while for all of it.

After an initial exciting payment, the winner can get 29 more annual payouts, each one 5% bigger than the next, the Mega Millions website says. This helps "protect winners' lifestyle and purchasing power in periods of inflation," says Mega Millions.

So Tuesday's winner has a decision to make. But for now, they are probably just dreaming about a time when they are swimming in piles of their holiday winnings like Scrooge McDuck in "Mickey's Once Upon a Christmas."