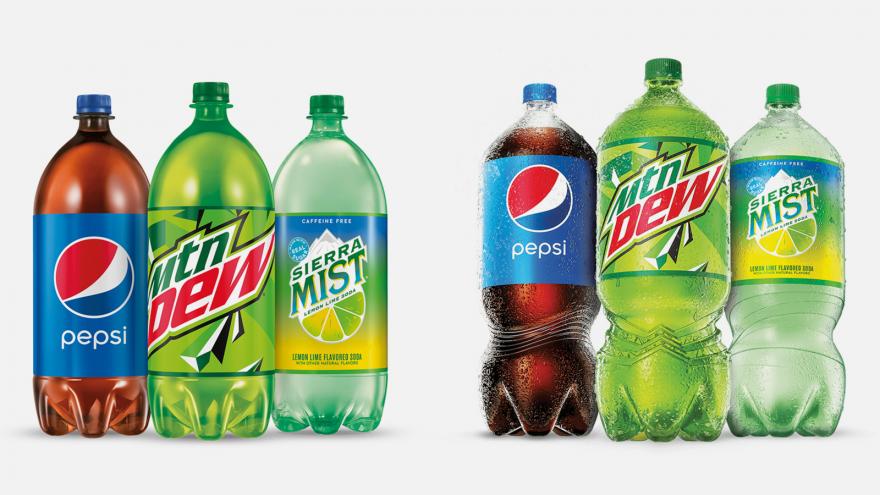 (CNN) -- PepsiCo's line of chubby plastic 2-liter bottles are getting a slimmer redesign — the first in about three decades.

Beginning this week, some US customers will see in stores a new bottle with an enhanced "grip point" at the bottom that's 25% slimmer than the old bottle, among other design changes. The "modern, functional and easy-to-use bottle" makes it easier to pour, PepsiCo said in its announcement Monday.

PepsiCo is rolling out the bottle to more than two dozen of its drinks, including its line of Pepsi options, MTN DEW (née Mountain Dew), Crush, Dr. Pepper and Schweppes Ginger Ale. Shoppers in Chicago, Minneapolis-St. Paul and Wisconsin will see the new bottle Monday, with a nationwide debut in the "near future."

To determine the size of the new bottle, PepsiCo checked out hand size: The average hand measures between 7 and 8.6 inches, according to PepsiCo's research. The new bottle is "more manageable" to grip because it has a 10.4-inch circumference, compared to 13.4 inches for the old 2-liter bottle.

Additionally, the new bottle's labels use 24% less material compared with its previous iteration and the grip uses "existing manufacturing capabilities to prevent additional plastic use," the company told CNN Business.

The new bottle is one part of PepsiCo's of converting its packaging to be 100% recyclable, compostable or biodegradable within the next five years. 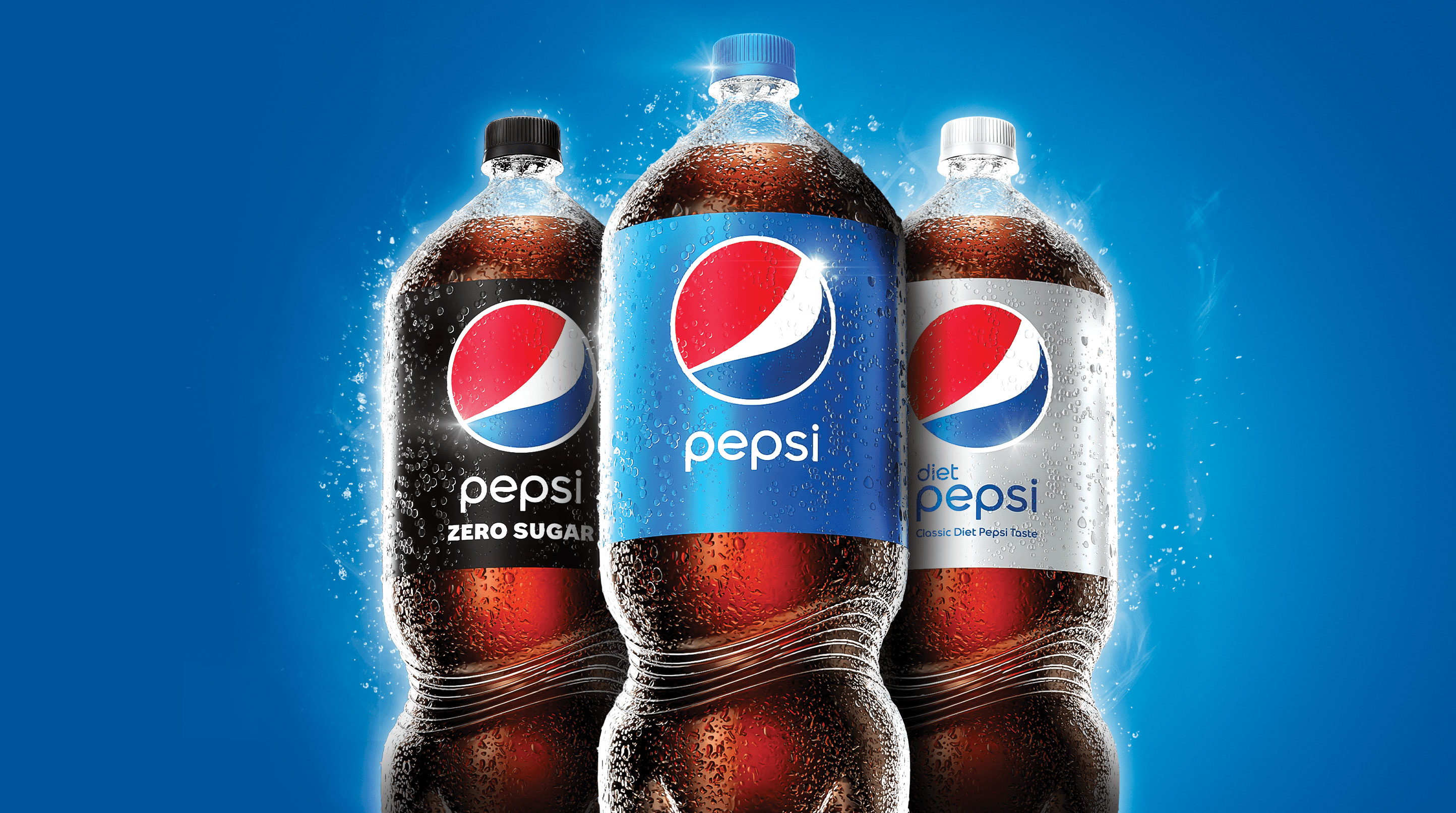 "This redesign makes it substantially easier for consumers to grab bottles off the shelf and to pour at home," said Emily Silver, vice president of innovation and capabilities for PepsiCo North America, said in a statement, adding that it took "an immense amount of work to create this at an operational level."

Coca-Cola's 2-liter bottles have had a similar contoured design for more than a decade, a change that reportedly prompted a boost in sales for Coke's 2-liter line. And shoppers in a small study tended to gravitate toward bottle designs that are easier to pick up, according to an NPR report.

Correction: An earlier version of the headline incorrectly characterized Pepsi's announcement. It was Pepsi's first 2-liter bottle redesign in 30 years.