People with inflammatory bowel disease have more microplastics in their feces: study 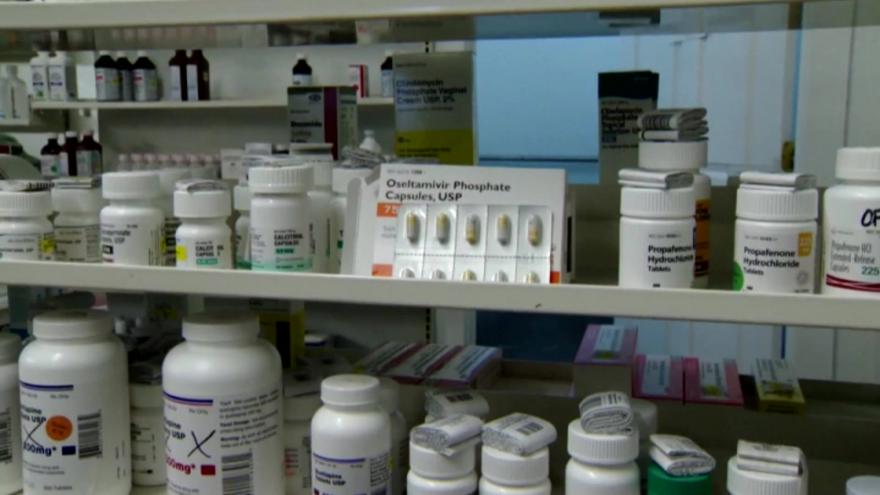 TORONTO (CTV Network) -- A small new study has found that people with inflammatory bowel disease (IBD) have more microplastics in their feces.

Researchers based in China wrote about their findings in a peer-reviewed paper published the journal Environmental Science & Technology on Wednesday. The examined fecal samples from 50 healthy people and 52 people with IBD, which refers to digestive tract conditions such as Crohn's disease and ulcerative colitis.

The researchers found that fecal matter from those with IBD had 50 per cent more microplastic particles per gram compared to those from healthy subjects.

Microplastics are tiny plastic particles that are less than five millimetres long and are created through the degradation of plastic-containing products. These particles have been observed polluting various natural ecosystems, but they can also end up in the human body through air pollution as well as the use of take-out food containers, plastic water bottles and certain clothing.

The health effects of microplastics exposure in humans remains unclear, but previous studies have found that microplastics can cause intestinal inflammation and gut microbiome disturbances in some animals.

The study found that microplastics in the fecal matter of people with IBD were also smaller than those of the healthy subjects. The IBD participants had particles that were smaller than 50 micrometres, or 0.05 millimetres.

In both groups, the two most common types of plastics were polyethylene terephthalate (found in water bottles and food containers) and polyamide (found in food packaging and clothing).

"These results suggest that plastic packaging is an important source of human (microplastics) exposure," the authors wrote.

People who had more severe IBD symptoms also tended to have more microplastics in their fecal matter, the study found.

In addition, participants from both groups were surveyed about their lifestyle. The participants who reported drinking more bottled water, eating more take-out and being more exposed to dust were also found to have more microplastics in their feces.

While their research shows a correlation between IBC and microplastics in fecal matter, the researchers say it's unclear whether more exposure to microplastics increases the risk of getting IBD, or if people with IBD have more microplastics as a result of their disease.