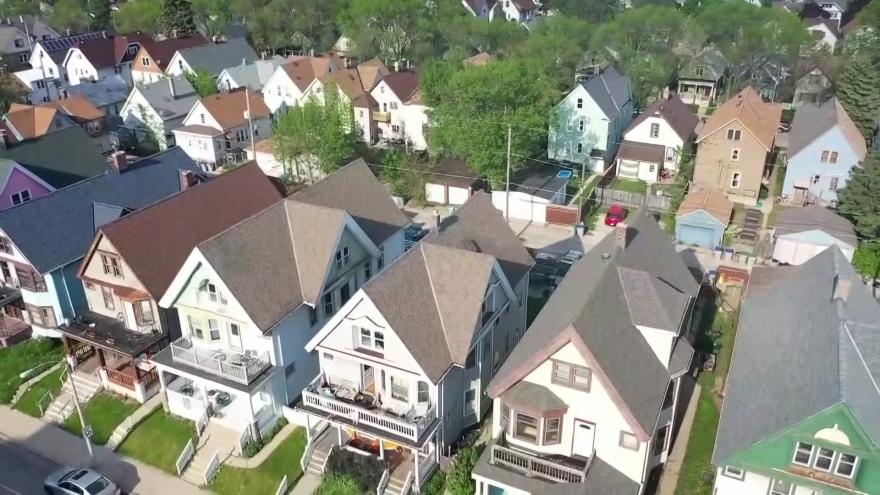 A statistical method used by the U.S. Census Bureau for the first time in 2020 to protect confidentiality has made people and occupied homes vanish, at least on paper, when they actually exist in the real world.

It involves the intentional addition of errors to data to obscure the identity of any given census participant.

The Census Bureau says it's doing so because more privacy protections are needed than in past decades.

But some city officials and demographers think it veers too far from reality — and could cause problems in the data used for drawing political districts and distributing federal funds.