People flee in panic as skyscraper wobbles in China, despite no earthquake and fine weather 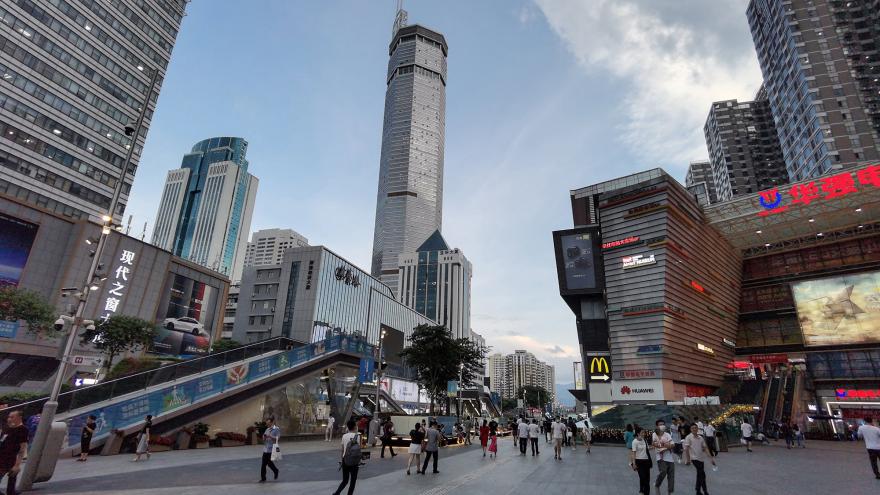 (CNN) -- Thousands of shoppers in the southern Chinese city of Shenzhen fled the vicinity of a 957-foot (291-meter) skyscraper Tuesday, after it inexplicably began swaying.

Videos circulating on Chinese social media showed crowds running from the wobbling building, with some screaming and looking back over their shoulders.

The weather was fine at the time and there were no reports of an earthquake in the region. No deaths or injuries were reported.

The SEG Plaza in Shenzhen began to shake around 12:30 p.m. local time. Some 15,000 people were inside, according to the official newspaper of the Shenzhen Municipal Communist Party Committee. All those inside were evacuated within 90 minutes, local authorities said.

Authorities investigating the cause of the shake said in a statement that no "abnormalities in the main structure and surrounding environment of the building" had been found.

The city's meteorological station reported a maximum wind speed of around 20 mph (32 kph) at midday Tuesday -- a rate of motion described as a "fresh breeze" by the US National Weather Service.

The tower is located in the busy shopping district of Huaqiangbei, home to the largest electronics market in the world. The building houses various local technology companies and a multistory electronics mall.

Completed in 2000, the SEG Plaza is the 18th tallest building in Shenzhen, and the 104th tallest in China, according to the Council on Tall Buildings and Urban Habitat skyscraper database. 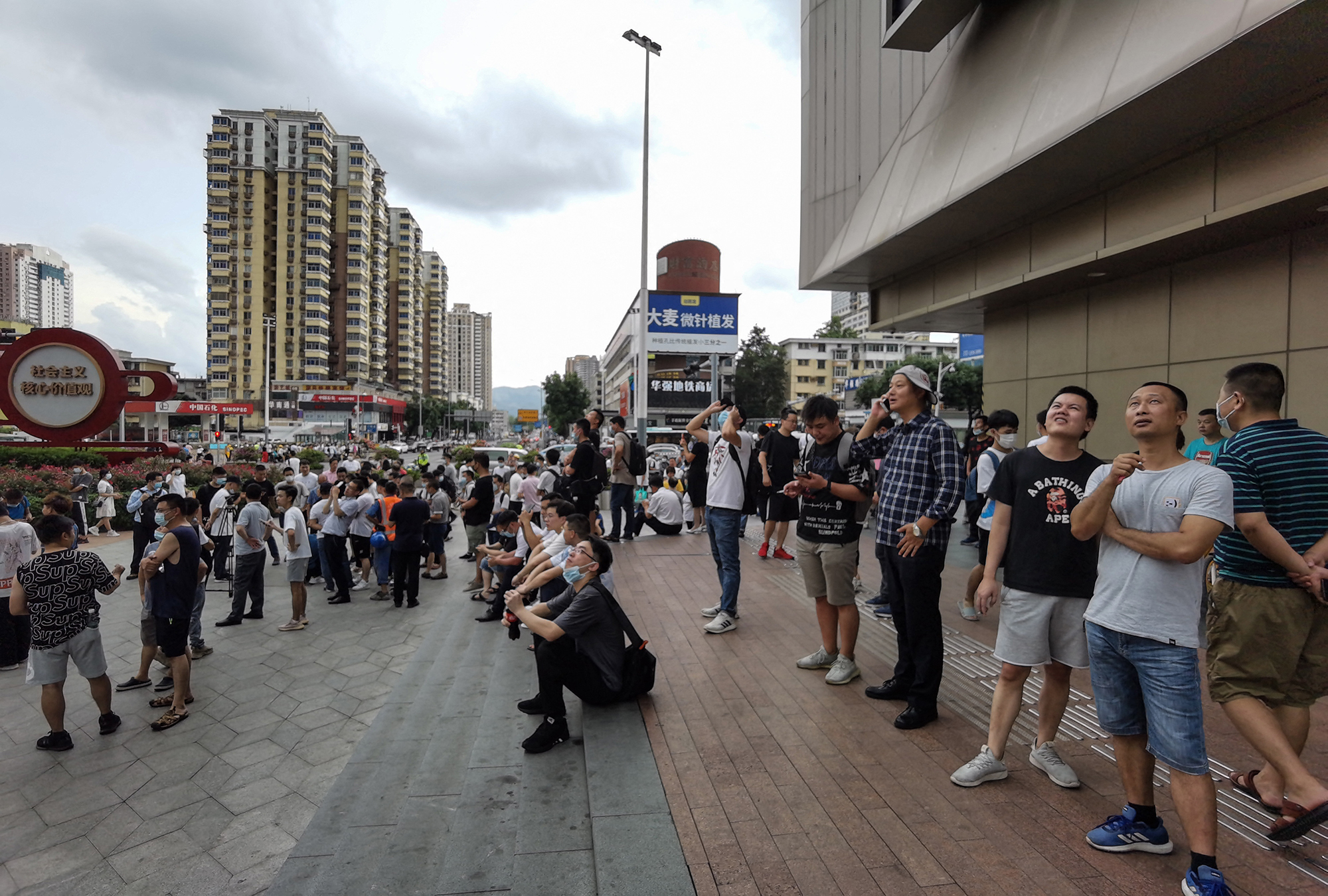