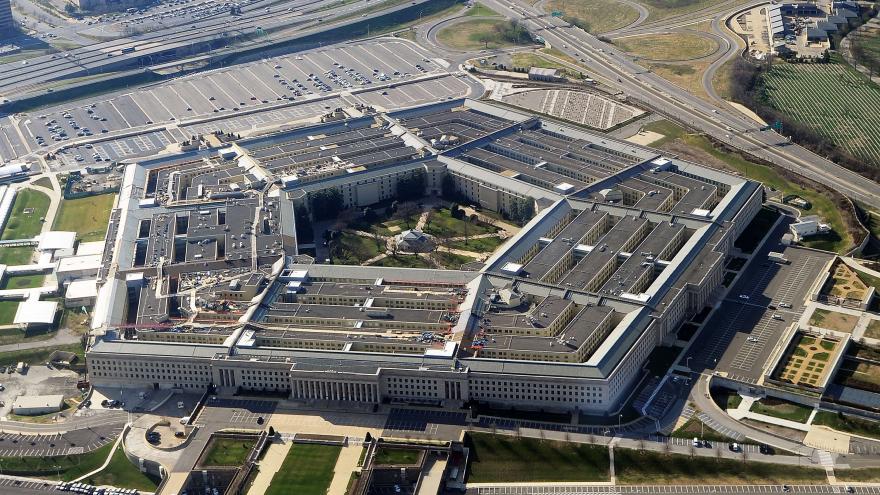 (CNN) -- The Pentagon is set to lay out its plan for addressing sexual assault and domestic violence in the military nearly three months after the White House and the defense secretary threw their support behind recommendations laid out by an independent review commission, according to two US officials and a Senate aide familiar with the plans.

The implementation plan, which is expected to be announced by Deputy Defense Secretary Kathleen Hicks on Wednesday, includes proposed changes to the Uniform Code of Military Justice and the planned creation of the Office of the Special Victim Prosecutor, which will remove the investigation of sexual assault and domestic violence from the chain of command, one official said. It will also include plans for implementing a number the other recommendations made by the independent review commission.

The announcement follows months of small steps taken inside the department to address the military's ongoing "scourge" of sexual assault since Lloyd Austin became secretary of defense in January.

Shortly after his confirmation, Austin issued a directive setting up the independent review commission, asking the commission to provide recommendations in 90 days. In the spring, the commission recommended that independent authorities decide whether or not to prosecute service members in sexual assault cases, taking the decision-making out of the chain of command.

At the beginning of July, when the full recommendations of the commission were made public, President Joe Biden threw his support behind the report and its recommendations, calling it "among the most significant reforms" to the US military in recent years. Austin also said he supports removing the investigation of sexual assault from the chain of command. Joint Chiefs Chairman Gen. Mark Milley said he no longer opposed such a move, saying that previous efforts to combat sexual assault in the military hadn't "moved the needle."

The report, titled "Hard Truths and the Duty to Change: Recommendations from the Independent Review Commission on Sexual Assault in the Military," made more than 80 recommendations, some of which it urged the military to implement as soon as practical, while others require more substantial legislative changes.

Sens. Kirsten Gillibrand, a New York Democrat, and Joni Ernst, an Iowa Republican, introduced a bill in the spring to make that change law. Gillibrand and Ernst have been focused on the issue of sexual assault in the military for years. But their bill also included broad, sweeping changes to the prosecution of felony crimes in the military, all of which would be turned over to a special prosecutor and removed from the chain of command.

Gillibrand argued in June there should be a "bright line at all felonies," including sexual assault, and they should be investigated and prosecuted outside the chain of command. But in letters released by Republican Sen. Jim Inhofe of Oklahoma, members of the Joint Chiefs pushed back against removing all felonies, as it would harm a commander's ability to maintain good order and discipline.