Pentagon activates US airlines to assist with evacuation efforts from Afghanistan 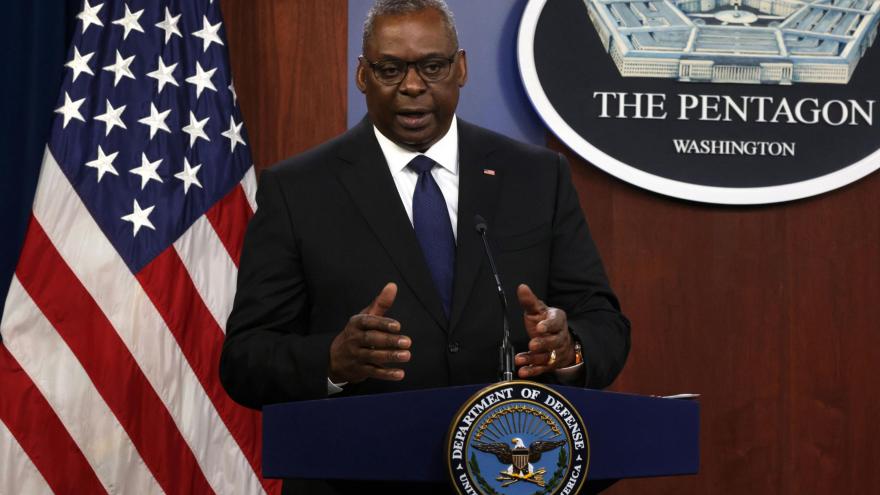 (CNN) -- The Department of Defense is mobilizing commercial airline flights to help with the United States' evacuation efforts in Afghanistan, which has been chaotic as thousands are desperate to leave the country after the Taliban swiftly took control.

The Pentagon announced Sunday that Defense Secretary Lloyd Austin ordered the commander of US Transportation Command to initiate stage one of its Civil Reserve Air Fleet to assist with flying US citizens, Special Immigrant Visa applicants and other vulnerable individuals out of Afghanistan.

The planes will not fly to Hamid Karzai International airport, but instead will "be used for the onward movement of passengers from temporary safe havens and interim staging bases," the Pentagon said in a news release.

In a sign of the severity and urgency of the situation, this is the third time the program has been activated in its history, with the first two times being Operations Desert Shield/Storm and Operation Iraqi Freedom, according to the Pentagon.

Activating the program will increase "passenger movement beyond organic capability and allows military aircraft to focus on operations in and out of in Kabul," the Defense Department said.

CNN has reached out to the airlines for comment.

United Airlines said Sunday that it is activating four Boeing 777-300s as part of the Civil Reserve Air Fleet.

"United is proud to partner with the Department of Defense and support the humanitarian mission to fly American citizens and Afghan evacuees," the airline said in a statement, adding that it is still trying to glean the extent of what's expected to be a "small" impact on the rest of its operation.

Atlas Air is "proud to provide" the Pentagon with "essential passenger services in the region at this critical time. We are doing as much as possible to provide the much needed capacity to support the evacuation efforts," a spokesperson for the company told CNN.

More than 20,000 people in and around the Kabul airport have been trying to board flights out of the country, amid one of the largest airlifts in history.

Images and reports have emerged of families scaling the airport's walls, with video of a baby being hoisted over razor wire to a US Marine. About 20 people are believed to have died from stampedes or gunshots in the last week. Seven Afghan civilians died in crushes near the airport Saturday, a spokesperson for the UK's Ministry of Defense confirmed to CNN.