Cyberattack hits city of Pensacola. Officials aren't sure if it's related to shooting at Naval Air Station 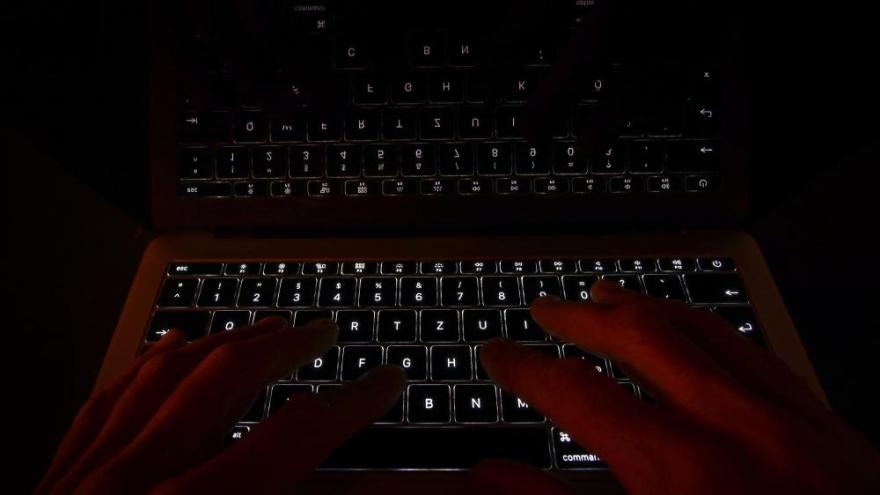 The city of Pensacola, Florida, said it has experienced a cyber "incident" and has disconnected several city services until the issue can be resolved.

(CNN) -- The city of Pensacola, Florida, said it has experienced a cyber "incident" and has disconnected several city services until the issue can be resolved.

Mayor Grover Robinson told CNN affiliate WEAR the city has been dealing with a cyberattack since late Friday.

The city said the issue has impacted city emails and phones, 311 customer service and online payments, including Pensacola Energy and Pensacola Sanitation Services. However, 911 and emergency services are not impacted.

Officials for the city are unsure whether the incident is related to the Friday shooting at Pensacola Naval Air Station.

"It's really too early to say one way or another. We are still assessing this," said Kaycee Lagarde, a spokeswoman for the mayor.

"We understand that it's on people's mind but we just don't know at this point," Lagarde added.

Lagarde said the incident was reported to the FBI and Homeland Security as a precaution.

She said she was unable to say when the next major update in the situation will be released.

Cyberattacks against US cities and towns have increased in recent years. In August, at least 22 Texas cities and local governments were hit by a seemingly coordinated series of attacks on their computer networks.

Small towns are usually the targets of these attacks, but larger cities like Atlanta and Baltimore have also been victims. New York's state capital, Albany, said earlier this year it had been attacked with ransomware, software that prevents or limits access to a system until a ransom is paid.

"State and local governments have been particularly visible targets for ransomware attacks," but health care organizations, companies and transportation agencies have been hit as well, the FBI said in October.