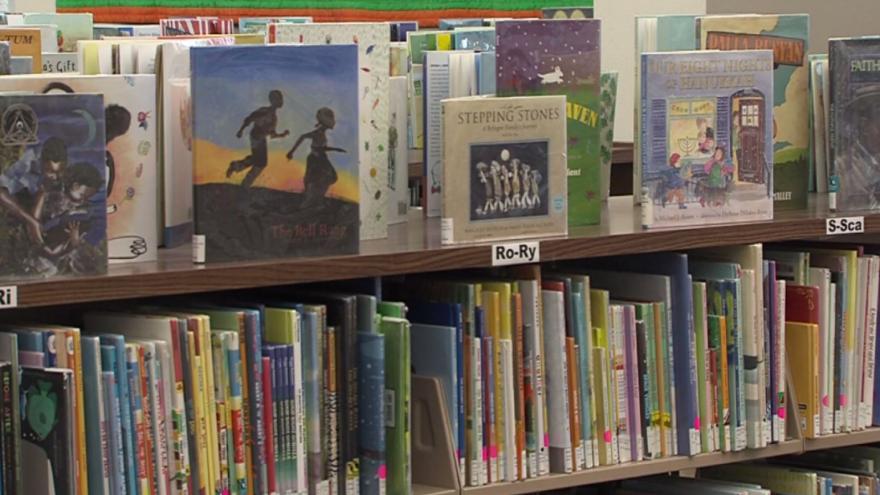 Penguin Random House is already the largest American publisher. It will buy the New York-based company, whose authors include Stephen King, Hillary Clinton and John Irving, from TV and film company ViacomCBS for $2.17 billion in cash.

The transaction would close in 2021 subject to regulatory approval. No U.S. publisher in modern times would approach the power of the new company.

Bertelsmann was founded in 1835 and owns a broad portfolio of broadcast, music and online businesses.