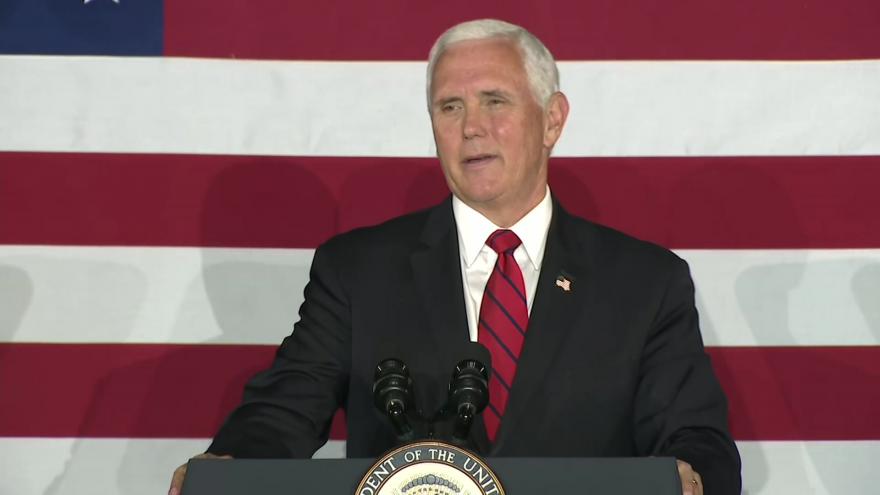 MADISON, Wis. (AP) — Vice President Mike Pence is stepping up attacks on Joe Biden, casting the election in under four months as a choice "between freedom and opportunity and socialism and decline."

Pence made the aggressive attack on Biden at a speech Friday in Ripon, Wisconsin, birthplace of the Republican Party. Pence is drawing sharp contrasts between President Donald Trump's vision for the country and that of Biden and Democrats. 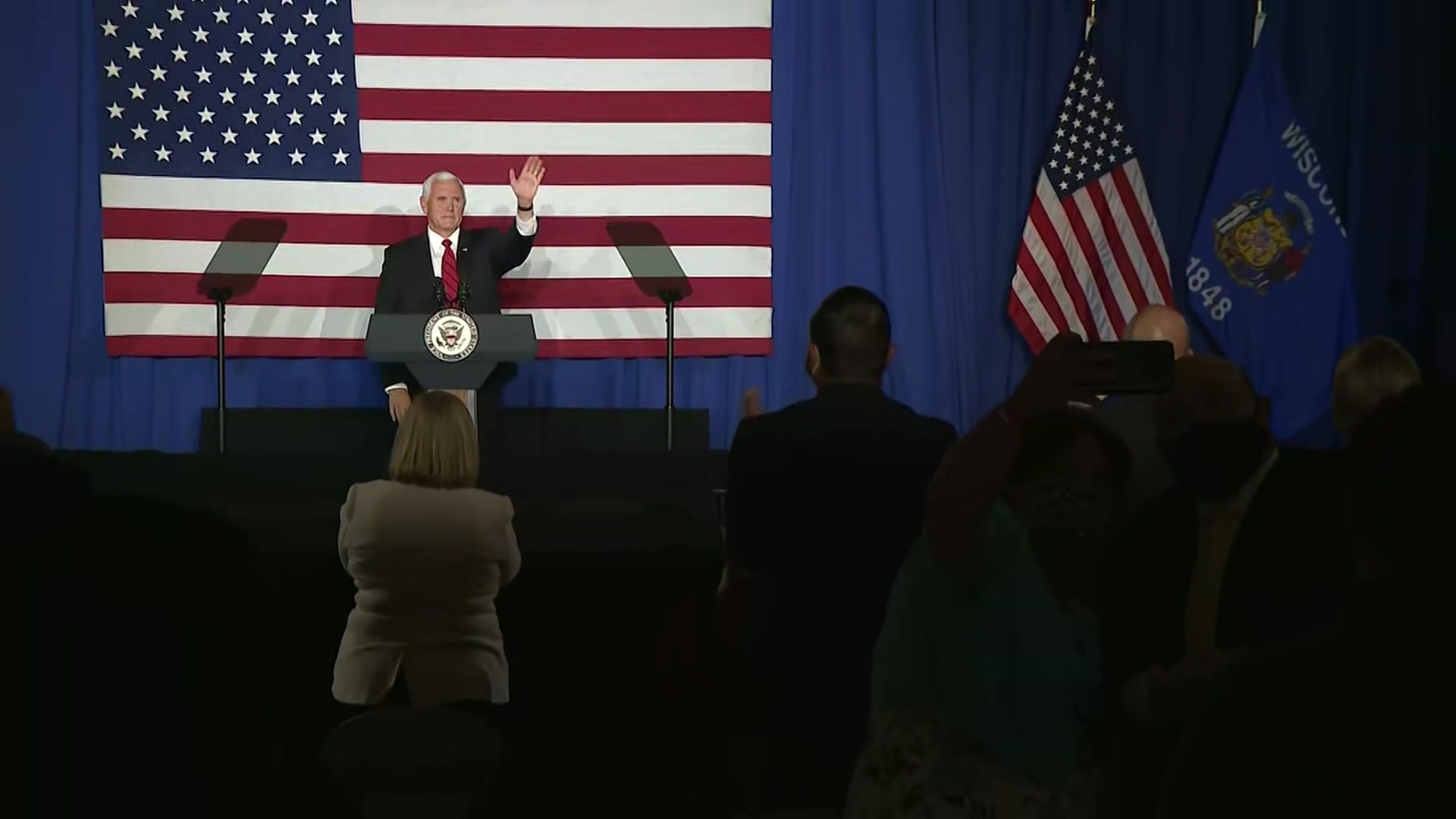 Pence says the election will determine "whether America remains America." Trump won Wisconsin by fewer than 23,000 votes in 2016. It is one of a handful of battleground states.