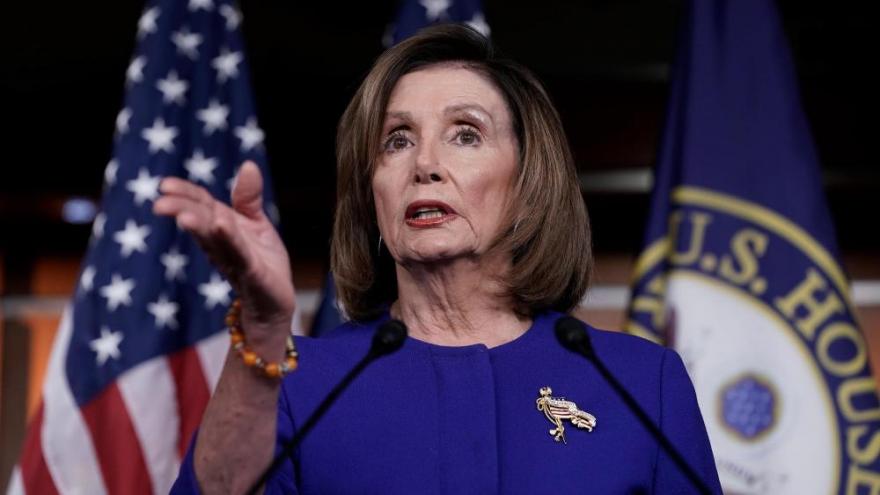 At the same time, Pelosi is pledging to push ahead on a bigger $3.5 trillion social safety net and climate change bill while acknowledging the total amount will drop because of some Democratic opposition in the Senate.

Pelosi had originally pledged a vote on the $1 trillion infrastructure plan by Monday.

But she now says that timeline will likely slip to later in the week, giving space for additional negotiations so both bills can be approved.