Pelosi tells fellow Democrats 'it's all riding on Wisconsin' 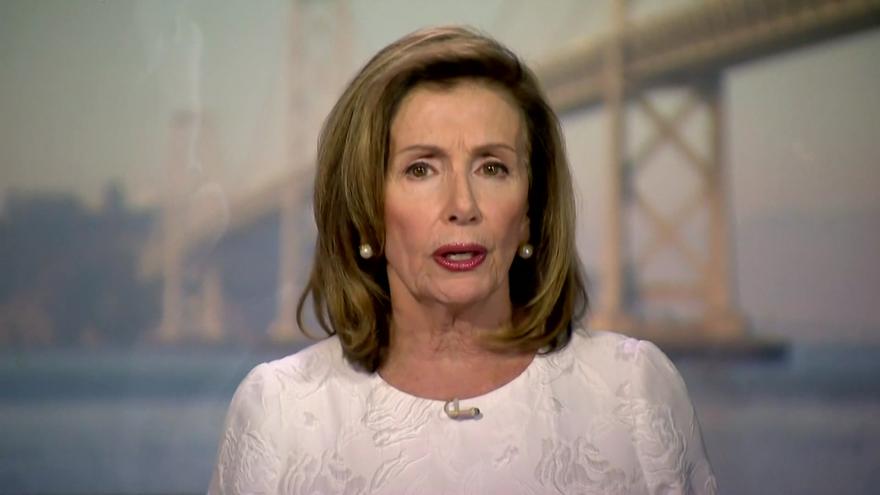 MADISON, Wis. (AP) — House Speaker Nancy Pelosi and former Attorney General Eric Holder are delivering a stark message to Wisconsin Democrats about what role the key battleground state will have in the presidential election.

Pelosi told Democrats during a virtual meeting Thursday that "it's all riding on Wisconsin." Pelosi and Holder emphasized the importance of the state in Joe Biden's plans to deny President Donald Trump a second term.

Trump carried Wisconsin by fewer than 23,000 votes in 2016, less than a percentage point. Holder tells Wisconsin Democrats,  "The fate of the United States, the fate of the western world, is on your shoulders."