Pedophile priests operated at this California school for decades. This is the Catholic order that covered up their abuse 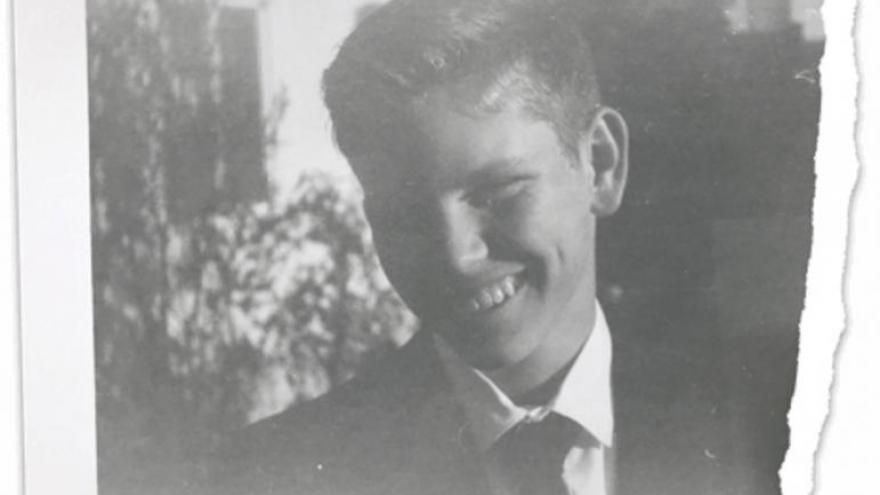 George Stein grew up believing it was his calling to become a priest. He was 13 in 1958 when he began studying at Don Bosco College, later renamed Salesian High School, in Richmond, California. It was there that he met Brother Bernard Dabbene.