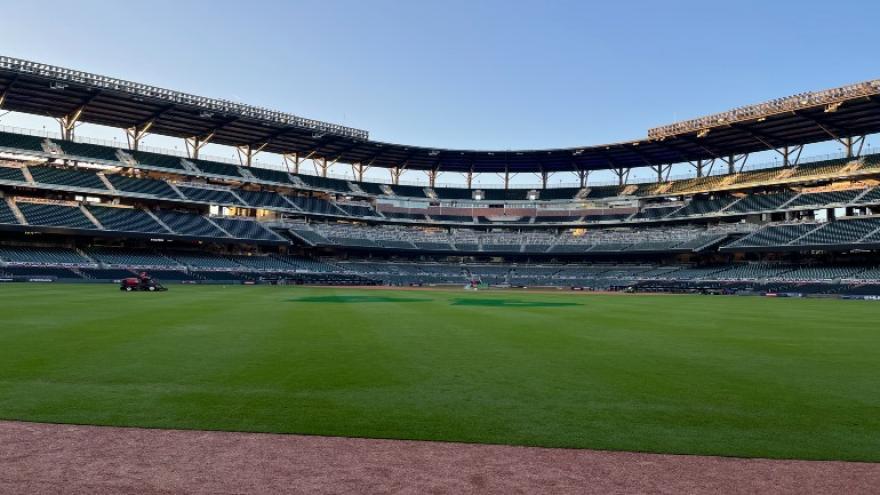 ATLANTA (AP) — Joc Pederson enhanced his "Joctober" nickname with a three-run, pinch-hit homer and the Atlanta Braves shut down Milwaukee once again, beating the Brewers 3-0.

That gave the Braves a 2-1 edge in the NL Division Series. Ian Anderson and the Braves bullpen combined on a five-hitter and won by a 3-0 score for the second straight game. Boosted by shortstop Dansby Swanson's athletic defense, Atlanta can try to reach its second straight NL Championship Series when it hosts Game 4 on Tuesday.

Pederson's homer in the fifth inning was his second of the series. He singled as a pinch-hitter in his only other at-bat in this series, and has driven in four of Atlanta's seven runs. Pederson has hit 11 postseason home runs in his career.