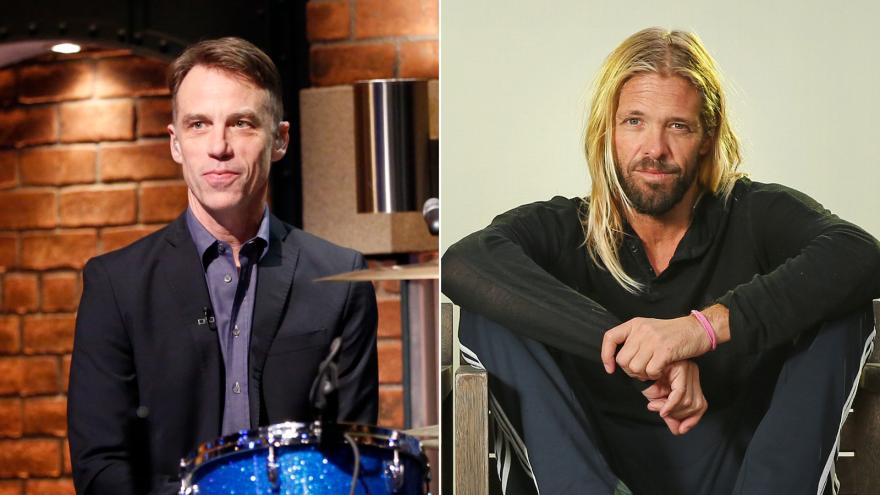 (CNN) -- Pearl Jam's drummer Matt Cameron says his quotes in a "Rolling Stone" article that published about Taylor Hawkins' final days were "taken out of context."

Cameron gave an interview to the outlet about the Foo Fighters' drummer and a conversation he had with him about wanting to take a step back from the band due to its rigorous touring schedule.

"When I agreed to take part in the Rolling Stone article about Taylor, I assumed it would be a celebration of his life and work. My quotes were taken out of context and shaped into a narrative I had never intended," Cameron wrote.

"Taylor was a dear friend, and a next level artist. I miss him. I have only the deepest love and respect for Taylor, Dave and the Foo Fighters families. I am truly sorry to have taken part in an interview and I apologize that my participation may have caused harm to those for whom I have only the deepest respect and admiration," he added.

CNN has reached out to Rolling Stone for comment.

The article titled, "Inside Taylor Hawkins' Final Days as a Foo Fighter," published Monday. The publication conducted 20 interviews for the report, including a conversation with Hawkins conducted last June.

Hawkins' family members and the band declined to be interviewed for the story. Management for Foo Fighters told Rolling Stone: "They dispute Hawkins' friends' characterizations of how he was feeling."

Hawkins, 50, died on March 25 in Bogotá, Colombia hours before they were set to take the stage at the Festival Estereo Picnic.