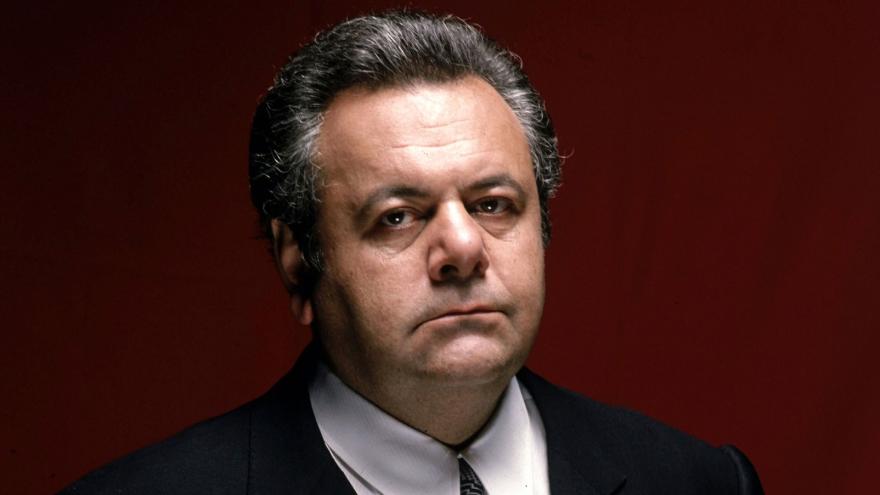 (CNN) -- Paul Sorvino, a veteran actor who played mob boss Paulie Cicero in "Goodfellas," has died, according to his publicist Roger Neal.

"Our hearts are broken, there will never be another Paul Sorvino, he was the love of my life, and one of the greatest performers to ever grace the screen and stage," his wife, Dee Dee Sorvino, said in a statement to CNN provided by Neal.

Sorvino died of from natural causes on Monday morning, according to Neal. He is survived by his wife and his three adult children, including actress Mira Sorvino.