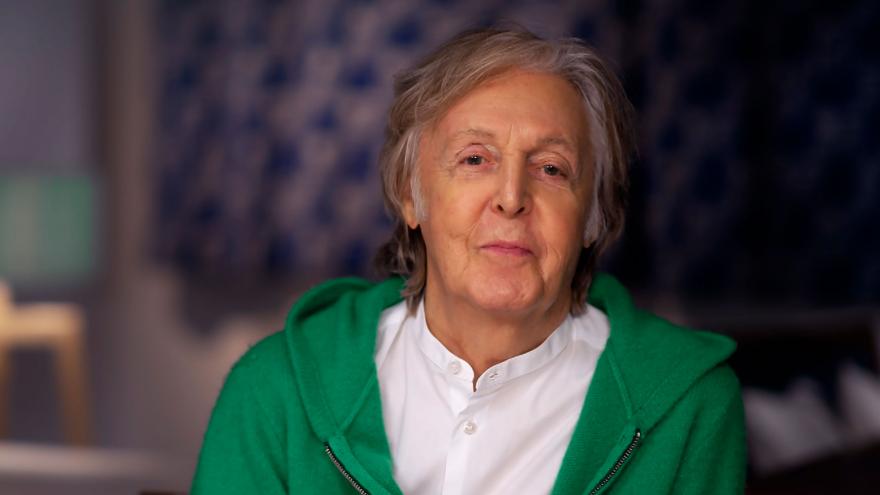 (CNN) -- Paul McCartney has officially released an album that he recorded during his time in quarantine.

"McCartney III" is the former Beatle's 18th solo album. The album was released on Friday and features 11 new songs.

The 78-year-old McCartney plays all instruments and sings all the vocals, just like his two previous eponymous solo albums, 1970's "McCartney" and "McCartney II," released in 1980.

In addition to the album, McCartney released the first music video from the project for the song "Find My Way."

However, McCarthy's old bandmate in the Beatles also has a quarantine record.

On Tuesday, Starr, 80, released one song, "Here's To The Nights," which he wrote with songwriter Diane Warren.

The full album by the former drummer of the Beatles will be released by Universal next year.