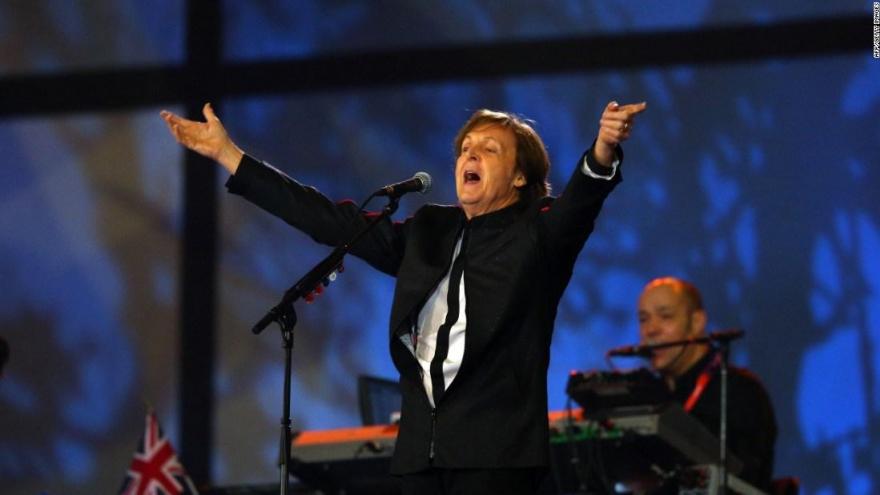 LOS ANGELES (AP) -- Paul McCartney is inviting fans on a musical journey as he prepares to release his 17th solo album.

The former Beatle, who turned 76 on Monday, announced on social media on Wednesday that "Egypt Station" will be released on Sept. 7. The title comes from the name of one of McCartney's paintings and it will be McCartney's first full album since "NEW" in 2013.

McCartney posted the singles "I Don't Know" and "Come On To Me."

In a statement, McCartney says he thinks of the album "as a dream location that the music emanates from."