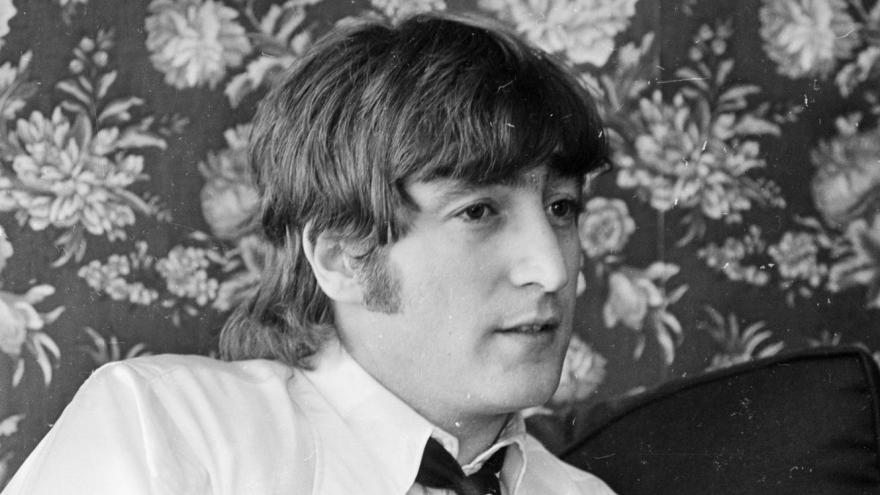 LONDON (AP) — Paul McCartney has revisited the breakup of The Beatles, disputing the suggestion that he was responsible for the group's demise.

Speaking on an episode of BBC Radio 4's "This Cultural Life'' that is scheduled to air Oct 23, McCartney said it was John Lennon who wanted to disband The Beatles.

McCartney said "I didn't instigate the split ... that was our Johnny.'' The band's fans have long debated who was responsible for the breakup, with many blaming McCartney.

The interview comes ahead Peter Jackson's six-hour documentary chronicling the final months of the band. "The Beatles: Get Back," set for release in November on Disney+, is certain to revisit the breakup of the legendary band.