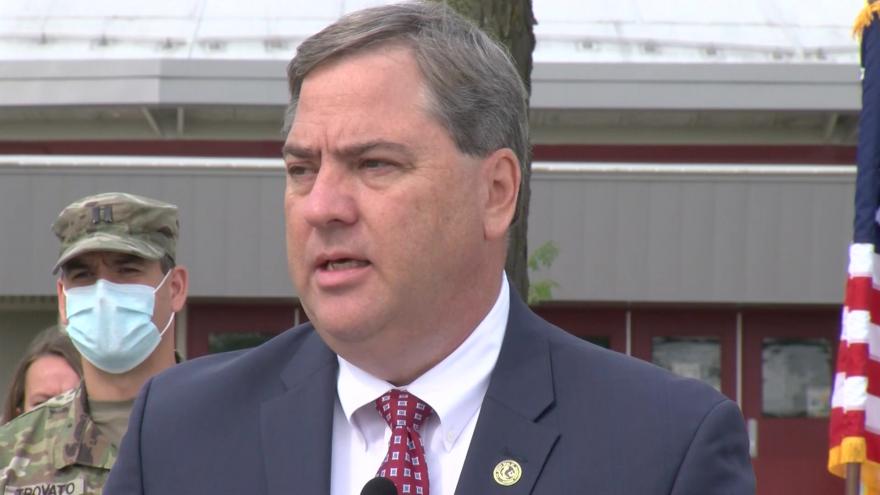 MILWAUKEE (AP) — The Wisconsin Republican Party has a new leader.  The party's executive committee on Sunday elected Paul Farrow to serve as the party's new chairman.

He replaces Andrew Hitt, who recently stepped down from the position after serving for over two years.

Hitt will continue to serve on the executive committee as Immediate Past Chairman.

Farrow currently serves as Waukesha County executive and previously served in both the state Assembly and Senate.

As chairman, he will oversee party strategy and fundraising efforts ahead of the 2022 election cycle.