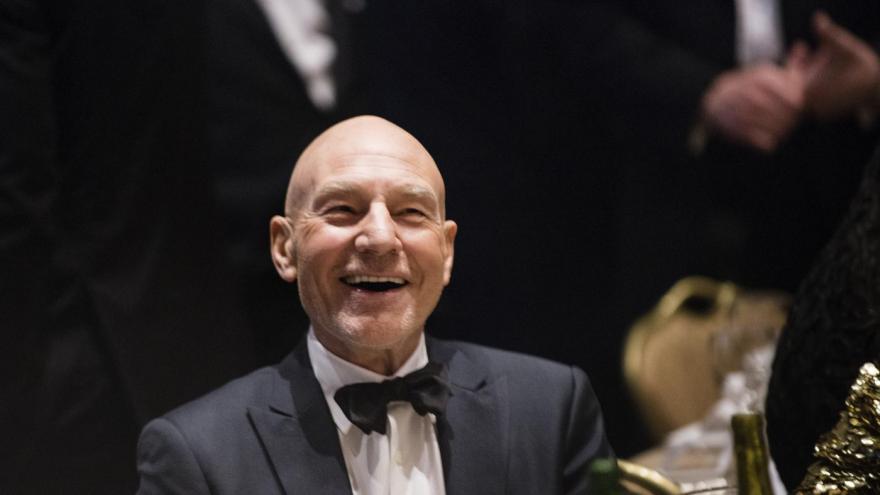 (CNN) -- In the trailer for the upcoming CBS All Access series "Star Trek: Picard," the titular captain is facing a new final frontier—retirement.

Patrick Stewart's Jean-Luc Picard is older, brooding and grounded on land in the clip unveiled Saturday at Comic-Con International in San Diego.

Fret not, Trekkies. The legendary leader of the starship Enterprise quickly finds a reason to return to space.

"These past few years, I really tried to belong here," Picard says in the trailer, 20 years removed from the events of the series "Star Trek: The Next Generation."

His restless retirement is disrupted by a young woman (played by Isa Briones) who he believes is in "serious danger." His mission to keep her safe leads him back to Starfleet to command a new crew that includes Alison Pill and Santiago Cabrera.

There's even a quick glimpse of a Borg cube, the vessel for the evil collective that opposed Picard and the crew of the Enterprise.

The show will air exclusively on CBS All Access in 2020.