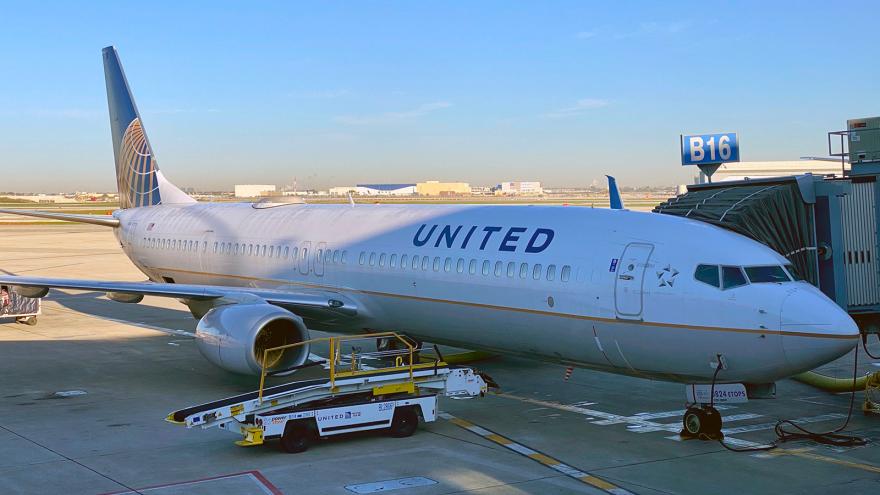 (CNN) -- A United Airlines passenger was taken into custody Thursday morning at Chicago's O'Hare International Airport after opening an aircraft door and walking out onto the wing of the plane while it was taxiing.

"A male subject was onboard a plane that was approaching the gate when he pulled the emergency exit and walked out onto the wing of the plane," according to a statement from the Chicago Police Department.

"The subject then slid down the wing and onto the airfield," Chicago Police added.

United Airlines said ground crew stopped the individual outside the aircraft. When the plane arrived at the gate, all passengers deplaned safely, according to a statement from the airline.

"CPD arrived and placed him into custody. Charges are pending," Chicago Police said.