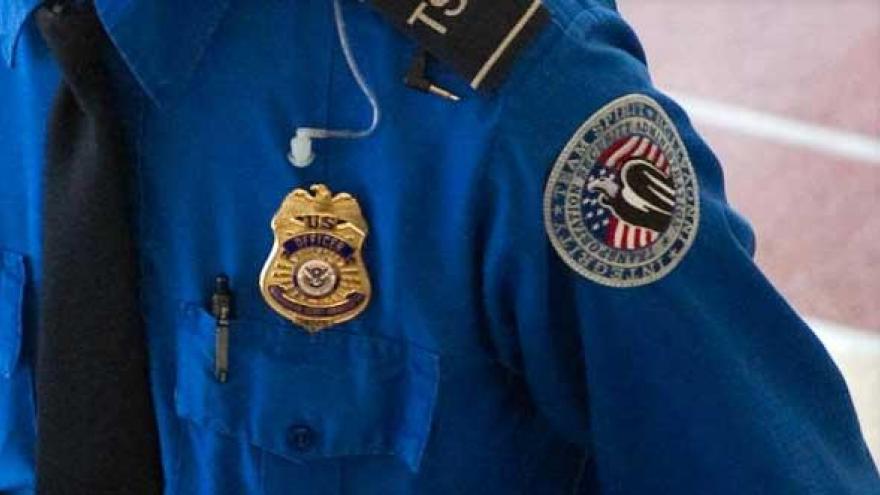 ORLANDO, Fla. (AP) -- A passenger tried to bring a loaded gun in a carry-on bag at Orlando International Airport causing a long back-up at checkpoints during the Christmas holiday rush.

Transportation Security Administration spokeswoman Tari Koshetz told The Associated Press the passenger was carrying a Ruger with a separate magazine loaded with 10 rounds of .22-caliber ammunition. The incident caused a backup at the busy airport early Tuesday morning.

Koshetz says it was the 91st weapon intercepted by TSA officers at Orlando's airport this year.

The Jeopardy! Anytime Test is now available to take anytime