Parkland victim's parents planned to unveil a mural in El Paso of their son. Then the shooting happened. 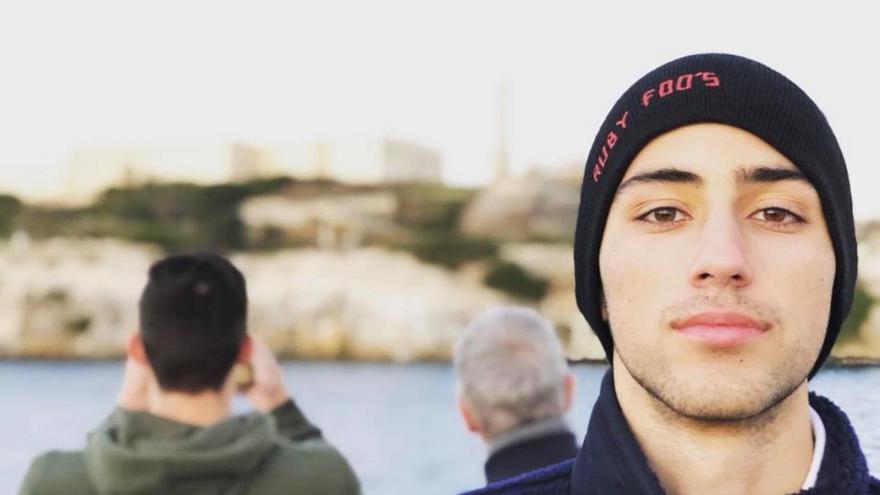 (CNN) -- The parents of a student killed in last year's mass shooting in Parkland, Florida, were near El Paso, Texas, on Saturday when a gunman carried out another massacre.

Manuel and Patricia Oliver have traveled the country painting murals to honor the memory of their son Joaquin, who was one of 17 people killed at Marjory Stoneman Douglas High School last February. Sunday would have been his 19th birthday, and the parents planned to unveil a mural in El Paso for the occasion, marking the 30th city with such a mural.

"(Joaquin) was very concerned and upset with the treatment we were giving to immigrants when they came to this country, so El Paso was great to do that," Manuel Oliver said on Monday. "That's why we were here."

But on Saturday, while they were across the US-Mexico border in Ciudad Juarez, they learned of the anti-immigrant shooting at an El Paso Walmart that left 20 people dead.

Given his experiences over the last year and a half, Manuel Oliver said he was not surprised by the shooting.

"Let me be honest with you, I'm not surprised, which is terrible, because I get these calls almost every week of something that just happened," he said. "This was very close to where we were, which is a different story. But I'm glad that I'm here. I'm glad that I can share my terrible experience."

Patricia Oliver, speaking with CNN's Anderson Cooper on Sunday night, said news of the shooting was painful to hear.

"It's like the situation (keeps) going and going on," she said. "Really us as parents, we have been trying our best to keep (our) voice out there and make a difference. And still these tragedies are going on."

Manuel Oliver said he had not reached out to families of the El Paso victims, but he encouraged them to take advantage of the media attention on their community to make a case for change on behalf of their loved ones.

"My son needs a voice, and here we are. We are still Joaquin's parents. We are going to be Joaquin's parents until the last day that we are here," he said. "Those people that lost loved ones yesterday in Ohio, here in El Paso, need to become the voice of their loved ones."