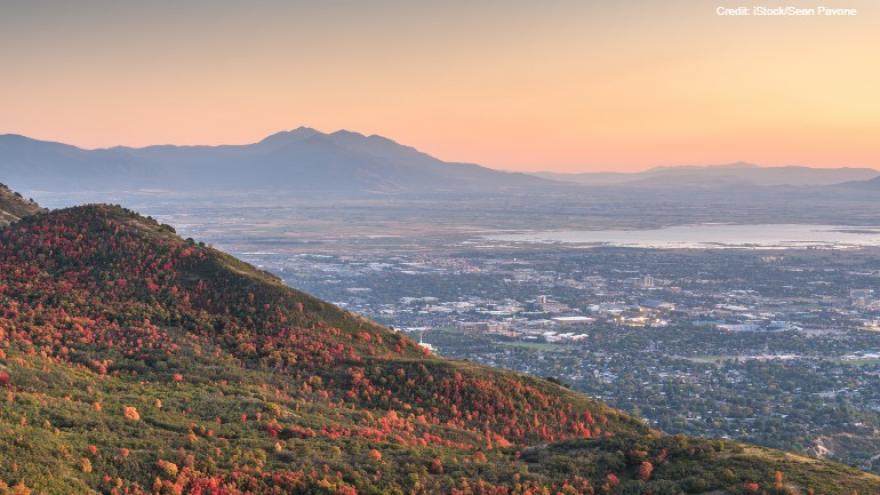 PROVO, Utah (AP) — Paris Hilton has been speaking out about abuse she said she suffered at a boarding school in Utah, and on Friday she took her push nearly to the school's front doors.

Hilton organized a protest in a park near Provo Canyon School, along with several hundreds of others who share stories of abuse they say they suffered there or at similar schools for troubled youth.

She is calling for the closure of the school and leading a campaign to close other similar schools.

The institution is now under new ownership and the administration has said it can't comment on anything that came before, including Hilton's time there.