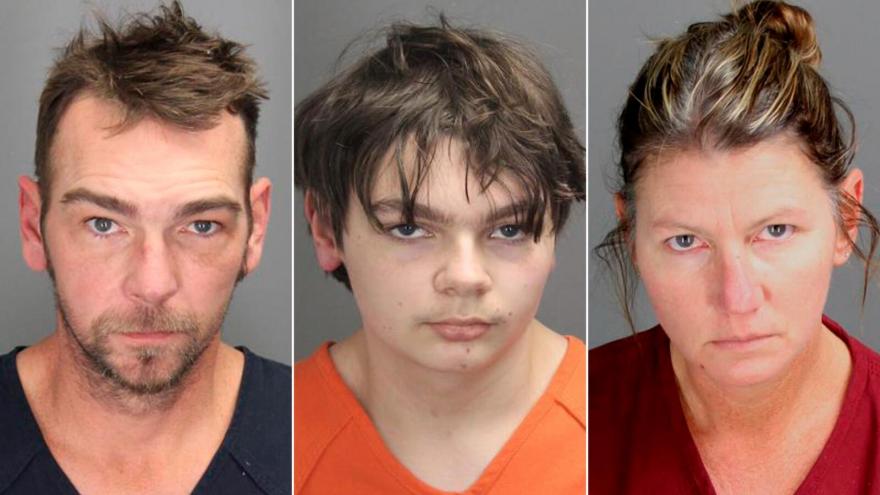 "After hearing extensive testimony, as well as evidence, and reviewing and viewing extensive exhibits, the court finds that the deaths of the four victims could have been avoided if James and Jennifer Crumbley exercised ordinary care and diligence in the care of their son," District Court Judge Julie A. Nicholson said.

Jennifer and James Crumbley are each charged with four counts of involuntary manslaughter after prosecutors accused the parents of giving their son easy access to a gun and disregarding signs that he was a threat before the November 30 shooting at Oxford High School.

Four students were killed and six students and a teacher were injured at Oxford High School.

Jennifer and James Crumbley have pleaded not guilty to involuntary manslaughter.

They were arrested days after the shooting in a Detroit warehouse following a manhunt after they failed to come to court for their initial arraignment.

Ethan Crumbley, 15, has been charged as an adult with four counts of murder -- along with an array of other charges. His attorneys have said they plan to use an insanity defense at trial.