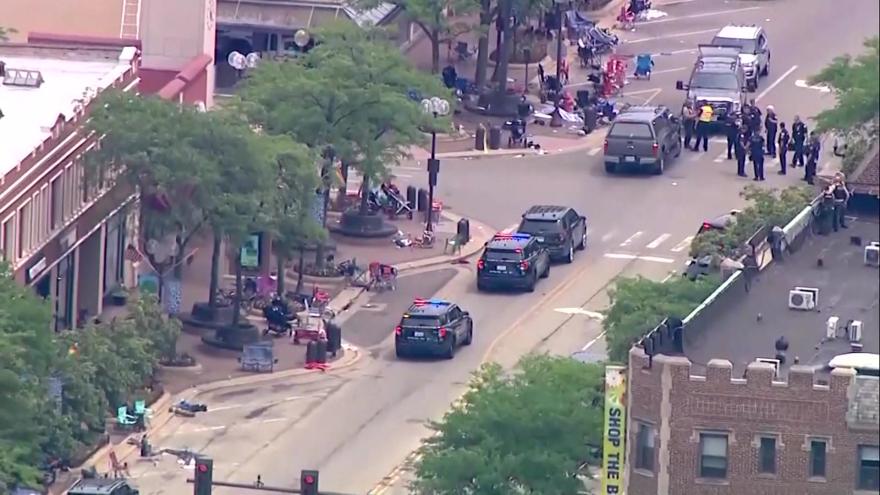 The parents of a 2-year-old boy who got lost during the July 4 parade shooting in suburban Chicago are among the seven people who were killed, authorities said as friends and family mourned their lost loved ones.

Their son, Aiden, became separated from them in the chaos.

Every victim was from Highland Park except for Toledo-Zaragoza, who was living with his family in the city but originally came from Morelos, Mexico.